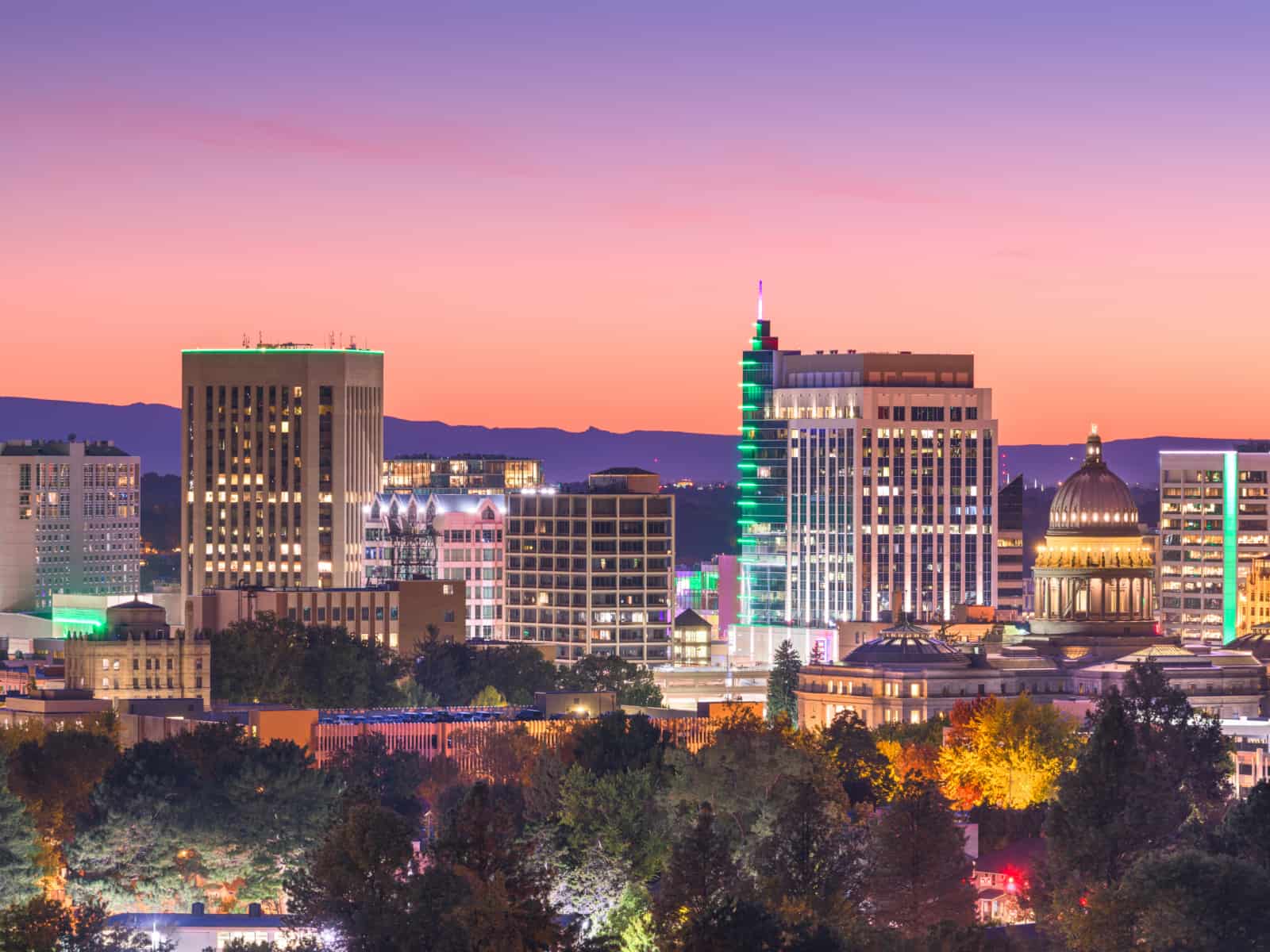 Back in March, we learned of an Idaho governor who passed two anti-transgender laws right before the state went on lockdown to combat COVID-19.

Ironically, Governor Little chose the eve of the International Transgender Day of Visibility to enact the new laws.

As predicted, civil liberty groups filed lawsuits against the state.

Read on to learn the full story.

The first forbid changes to birth certificates to reflect a gender preference aside from that assigned at birth.

The second forbid transgender women from participating in team sports.

Based on history, they have a good shot at winning, too.

In 2018, a federal magistrate legalized the correction of birth certificates, after Lambda Legal filed a lawsuit on the matter.

For Lambda Legal, it’s the fourth time they are fighting this battle.

They believe that it’s natural for transgender people to be able to correct their birth certificates, and the law is discriminatory.

It is shocking that lawmakers would be so brazenly lawless as to defy a federal court ruling. The rule of law collapses if we refuse to abide by the outcome of who wins and loses in our system of justice.

According to Governor Little, his new bill is “common sense,” as “one’s birth certificate reflects what one’s sex is at birth.”

It’s not exactly new for the Idaho officials to pass laws that are expected to be overrulled by the federal court.

In addition, last week, the ACLU and Legal Voice filed a lawsuit against the bill regarding school sports, because it violates Title IX, protecting the people from sex-based discrimination in the education system.

Lindsay Hecox, one of the athletes affectied by this bill, said.

I would like to compete as a female. We shouldn’t have our privacy invaded. If people started questioning me, I wouldn’t want to be subjected to multiple tests.

The Groups Are Not Planning To Back Off

According to the groups, this law is invading the female athlete’s privacy.

One of the law’s specifications involves forcing women into certain procedures and exams before allowing them to participate in sports.

These would include genital, hormonal and genetic screenings.

Gabriel Arkles, a cisgender girls from the ACLU who actually competes in school sports, said.

The law illegally targets women and girls who are transgender and intersex and subjects all female athletes to the possibility of invasive genital and genetic screenings.

Legislators planned a third bill to criminalize treating transgender youth dealing with gender dysphoria. However, they dropped it.

We’ll update you on this developing story as new information becomes available.

What are your thoughts on Lamba Legal’s case against Idaho for their anti-transgender laws? Share below.

How to Host an Epic Virtual Bridal Shower