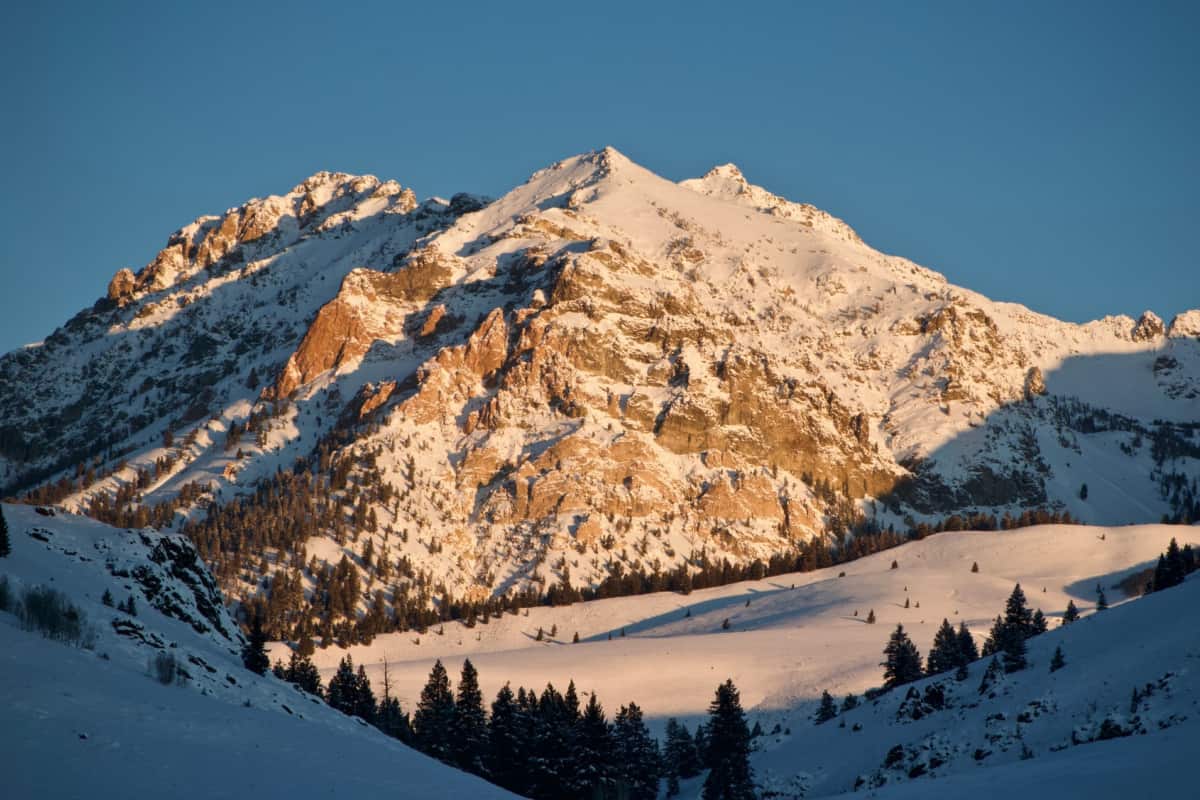 An Idaho governor chose the day before International Transgender Day of Visibility to make some pretty major changes to laws protecting transgender rights.

Table of Contents: hide
1) Idaho Bans Transgender Citizens From Legally Changing Their Gender
2) What is International Transgender Day of Visibility?
3) How does Bill 509 hurt transgender Idahoans?

In an act that many describe as malicious, Governor Little signed two bills regarding transgender Idahoans.

Read on for the full story, plus, learn more about the International Transgender Day of Visibility.

How to organize the best transgender weddings

You may also want to read: Texas Judges Want to Deny Same-Sex Marriages Based on Religious Beliefs

Only one day before the International Transgender Day of Visibility, Idaho changed two major laws.

One of them states that Idaho citizens are not allowed to change their gender in their birth certificates.

The other forbids trans women from participating in women’s sports.

They are House Bill 500 and House Bill 509. Even though the entire country is battling against the COVID-19 pandemic, the senator slowly pushed and signed the bill.

Now, since the whole state is in lockdown due to coronavirus, no one can go out and protest the law.

Coincidence? You’ll have to decide that for yourself. We’ll discuss the bills in more detail in a moment.

First, though, it’s important to understand the significance of the timing.

What is International Transgender Day of Visibility?

International Transgender Day of Visibility is exactly what it sounds like, a day of recognition and celebration of all the transgender citizens of the world.

[It] is a time to celebrate transgender people around the globe and the courage it takes to live openly and authentically, while also raising awareness around the discrimination trans people still face.

So, it’s easy to understand how Governor Brad Little’s introduction of the two bills act as a triple slap in the faces of transgender citizens.

First, he’s taking away rights that are protected by the Constitution (more on that below).

Second, he’s doing it on the eve of one of the LGBTQ community’s most important recognition days.

Last, Brad Little chose to introduce these new bills when his state is under lockdown and can’t protest.

How does Bill 509 hurt transgender Idahoans?

Bill 509 only allows modification of birth certificates for one year after the issue date.

This comes against a court ruling won in 2018 by Lambda Legal.

Lambda Legal is a U.S. based organization, who is constantly fighting for LGBT rights in the country.

The judge who ruled in the favor of Lambda Legal, also said that the law was violating the Constitution’s Equal Protection Clause, and warned Idaho’s officials about issuing such laws again.

Kara Ingelhart told in an interview for Newsweek that:

Lambda Legal already sued the Idaho Department of Health and Welfare over birth certificates and won in 2018, and we’ll see the state back in federal court again. “The policy was unconstitutional two years ago, and it is still unconstitutional today.”

They want to make sure that their ruling remains in tact, as they can’t allow unconstitutional and discriminating laws to be issued without any problems.

According to a 2015 transgender survey, nearly one-third of the transgender people who showed an ID that didn’t match their gender faced discrimination.

Accurate and matching identity documents are essential to participating in public life and when a transgender person does not have access to them, they can be placed at increased risk for discrimination, harassment, and even violence. Everyone has a right to essential identity documents that accurately reflect who they are.

She believes that transgender women have an advantage against other women “assigned at birth.”

As such, they shouldn’t be allowed to compete in sports teams sponsored by public schools. She says,

As we look at the culture we’re in right now, to have opportunities taken away from girls and women by boys and men, it’s not right. It’s absolutely not right.

The critics say that this bill will take away the chance of transgender youth to experiment life like their peers.

Anti-trans student-athlete bills like HB 500 deny trans youth the experiences that all students deserve, and single us out for isolation, bullying, and violence.

Juniperangelica Cordova is the Senior Organizer at TRUTH, a program for the young people, hosted by the Genders & Sexualities Alliance Network and Transgender Law Center.

According to the NCAA, ” Trans women who undergo hormone replacement therapy typically lose any advantage from a male-bodied muscle mass after about a year.”

Whether Bills 500 and 509 pass into law is a question for the courts. We’ll keep you updated!

Do you think Brad Little acted maliciously by introducing laws blocking transgender rights on the eve of International Transgender Day of Visibility? Share below.

Essential Tips for Having Your Wedding at Home