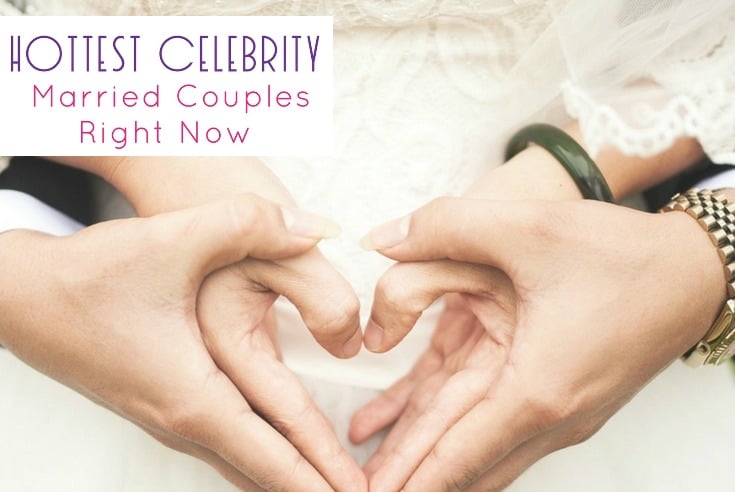 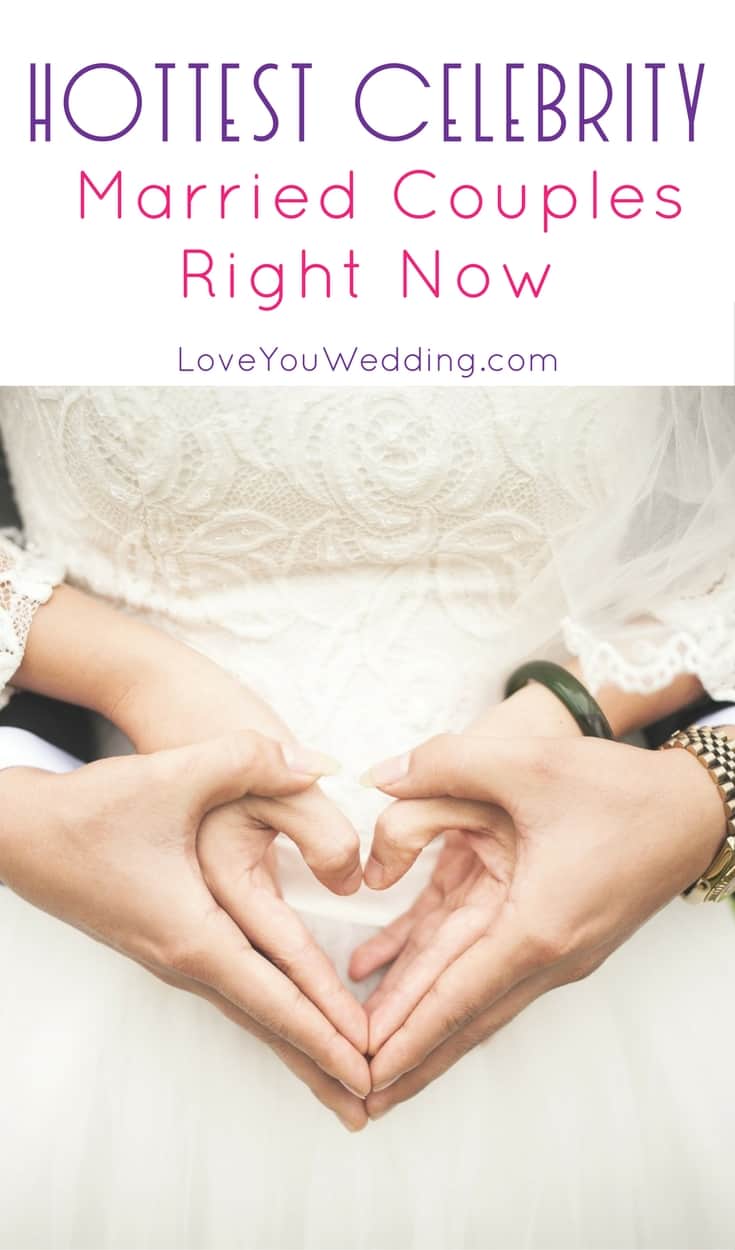 While most married celebrity couples are fabulous in their own little ways, there are just some that stand out above the rest. Hollywood is definitely a whole different world than the rest of reality. Celebs marry people they barely know or get married after short engagements and high-power couples who seem like they were going to last forever suddenly break up. While the world of celebrity romance is definitely fleeting, there are a few couples that we just can’t help but root for! Here are the hottest celebrity married couples…for now. Let’s hope these couples make it to their golden anniversary one day!

Justin is an actor and director, born August 10, 1971 in Washington, D.C. He is presently starring in the television show, The Leftovers, as Kevin Garvey. Jennifer is an actress, born February 11, 1969 in Sherman Oaks, California. She is most famous for her role as Rachel Green in the TV show, Friends, from 1994 to 2004. The couple began dating in May of 2011, purchased a Bel-Air home together in January of 2012, became engaged on August 10, 2012 (Justin’s 41st birthday) and were married at their home on August 5, 2015.

Ryan is an actor, born in Vancouver, Canada on October 23, 1976. He is well-known for his role as Andrew Paxton in the 2009 movie, The Proposal and as Hal Jordan/Green Lantern in the 2011 movie Green Lantern. Blake is an actress, born in Tarzana, California on August 25, 1987. She is best known for her role as Serena Van der Woodsen on the television show, Gossip Girl, from 2007 to 2012. The couple met on the set of the Green Lantern in 2010, started dating in October of 2011 and were married on September 9, 2012 at the Boone Hall Plantation in Mount Pleasant, South Carolina. They have 2 daughters: James, born in 2014 and Ines, born in 2016.

John, a soul singer, songwriter and pianist, born John Stephens in Springfield, Ohio, on December 28, 1978. He has won several awards for his music, including 10 Grammy Awards. Chrissy is a model, television personality and cookbook author. She was born in Delta, Utah on November 30, 1985. As of April 2015, she co-hosts the TV show, Lip Sync Battle, with LL Cool J. The couple first met when she auditioned (and won) for a role in his music video, Stereo, in 2007. They got engaged in December of 2011 while on vacation in the Maldives and were married on September 14, 2013 at the Villa Pizzo in Lake Como, Italy. They have one daughter, Luna, born in 2016.

Which of these hottest celebrity married couples are you in love with? Can you think of any others? Share below!

6 of the Best Flowers to Include in Your Summer Wedding