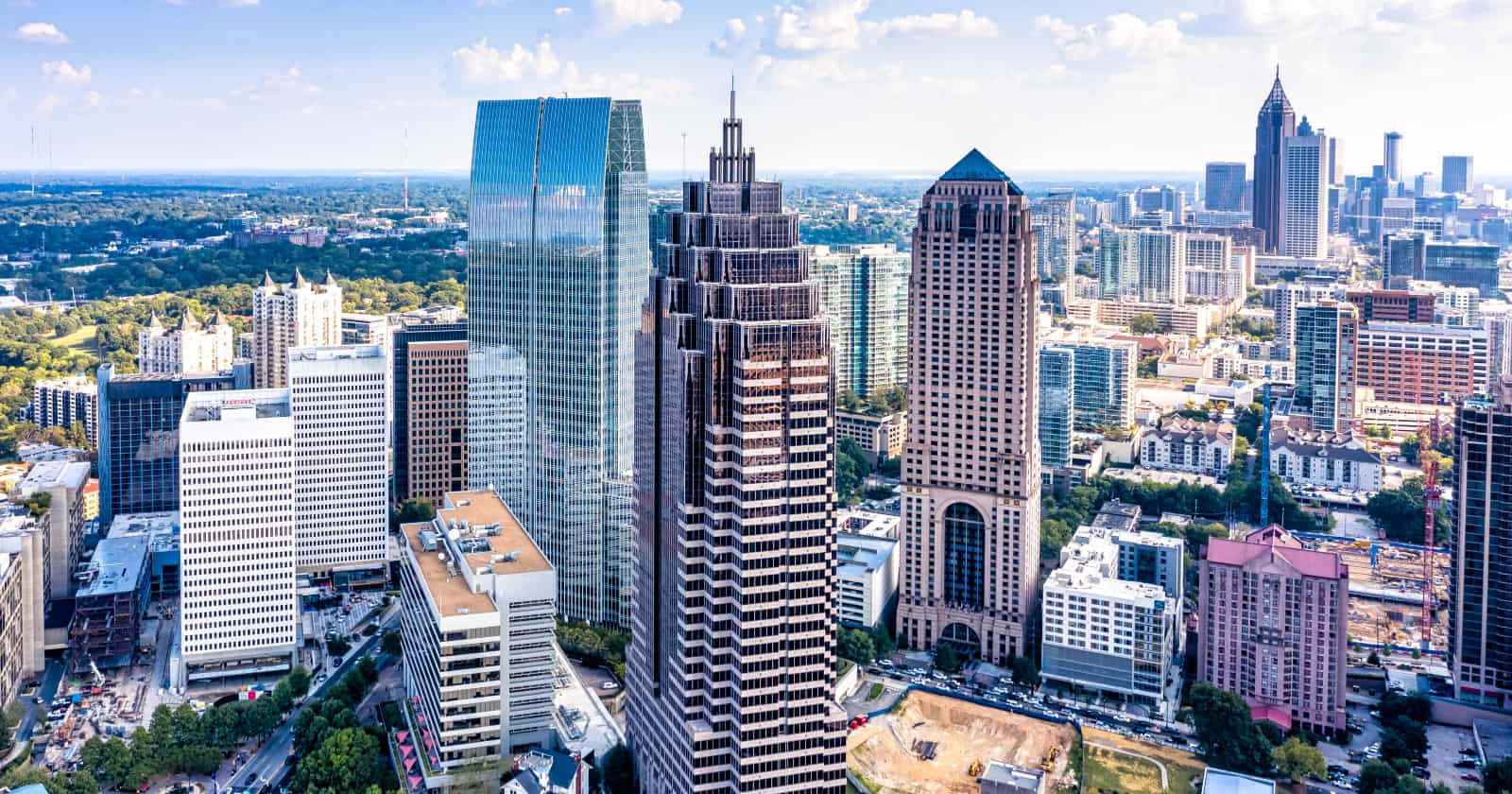 The Homeless Black Trans Women Fund GoFundMe campaign has raised over $1.1 million dollars thanks to more than 40,000 donations.

While the fundraiser launched back in December with a goal of $100,000, its seen an exponential increase in donations since the start of the protests sparked by the murder of George Floyd.

The campaign, started by photographer and activist Jesse Pratt Lopez, began as a way to help homeless Black Trans women in Atlanta.

” Atlanta has almost no resources for Transgender women, so I took matters into my own hands,” Lopez explains in her GoFundMe background story.

In a recent update on Instagram (below), Lopez shares the progress she and other Atlanta organizations have made thanks to the outpouring of support and donations, adding:

We also recognize that through your support and donations, we find ourselves with a unique opportunity to build something sustainable, that will impact the lives of other Black trans women in Atlanta and beyond.

While Twitter and Instagram users passionately promoted the cause, part of the increase in donations comes thanks to celebrities including Rapper Myyki Blanco & retired tennis star James Blake.

Both stars shared the fund and encouraged their followers to match their donation. Fans responded by far exceeding the celebs’ request.

Black trans women face more than just hunger and exposure to the elements while living on the streets, they also face violent attacks, too often resulting in their murder.

Violence against transgender women claimed at least 26 lives last year, most of whom were black

A 2019 Human Rights Campaign report found that in 2018 alone, “advocates tracked at least 26 deaths of at least transgender or gender non-conforming people in the U.S. due to fatal violence, the majority of whom were Black transgender women.”

As Serena Sonoma of VOX explains, however, while the violence against Black transgender women is finally getting media attention, it’s hardly a new problem. Sonoma writes:

Black trans women face discrimination across multiple sectors within employment, housing, police brutality, and health care. All of these factor into our vulnerability as a community, but our experience is about more than just violence — far too often, these stories are never given a follow-up.

Just this week, an attack on a Black trans women from Minnesota went viral. According to reports, Iyanna Dior was brutally beaten after getting into a minor “fender bender”

As advocacy group Abounding Prosperity shared in a Facebook post regarding the incident, “If we want Black Lives to Matter, then All Black Lives Must Matter, including Black Trans Lives Matter.”

If you would like to donate to the Homeless Black Trans Women Fund, visit the GoFundMe campaign page. Lopex extended the fundraiser until the end of Pride Month (June).

Micro Wedding Ceremony: A Detailed Guide to Planning One