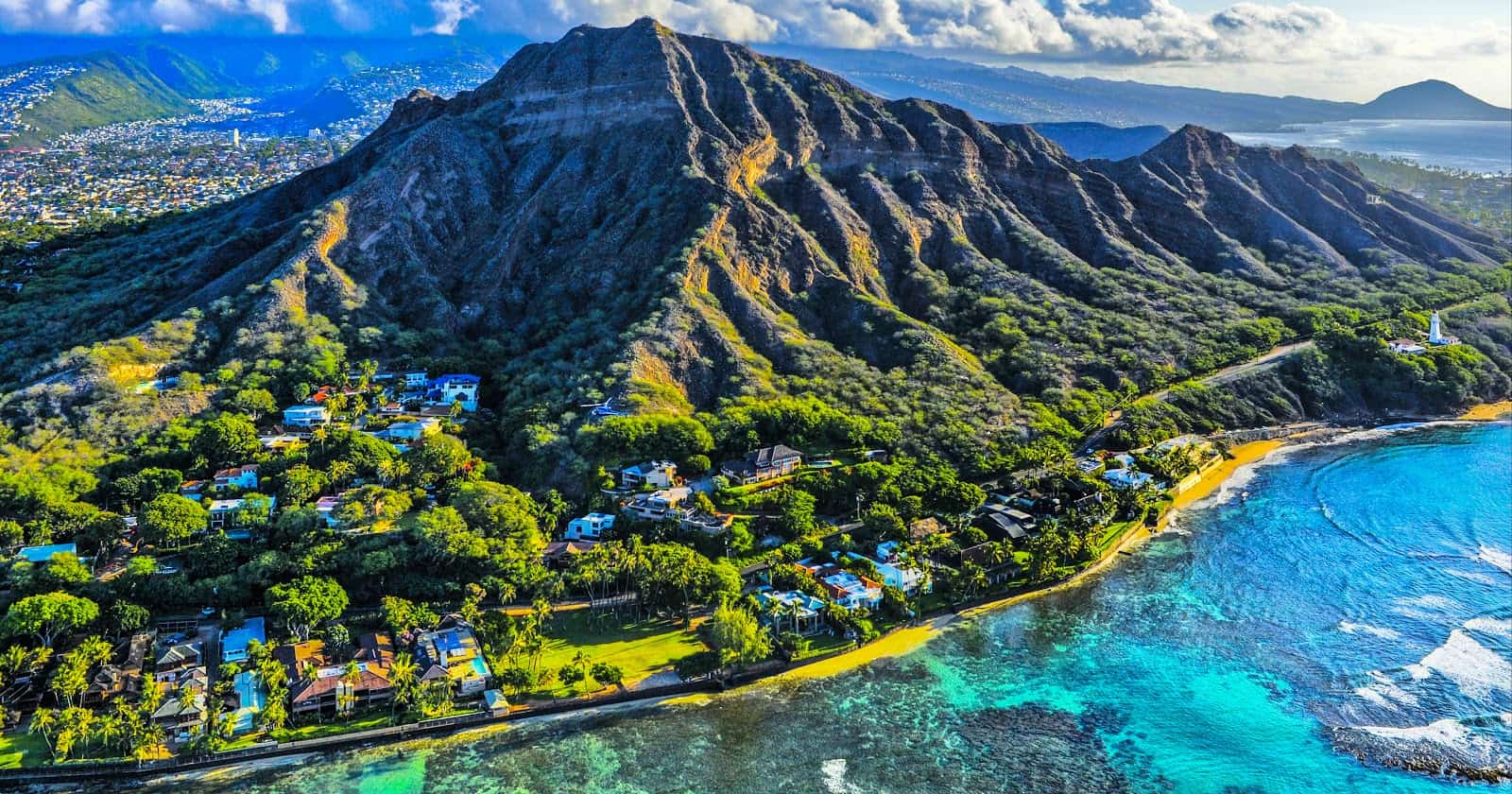 Hawaii’;s Attorney General just joined the fight to defend the rights of same-sex couples against discriminatory foster agencies like the now-infamous one in Philadelphia, making them the 24th state to do so. Read on for the full story.

On Thursday, Attorney General Clare E. Connors of Hawaii joined 23 other state AGs in the fight to protect LGBTQ citizens of Philadelphia. Together, they filed a brief with the U.S. Supreme Court showing their support for the city’s nondscrimination law protecting the rights of same-sex would-be foster parents, according to KITV4.

As you may recall, the City of Brotherly Love made headlines when a public-funded foster care agency refused to place children with gay couples. The landmark case of Fulton v. City of Philadelphia heads to the nation’s highest court on November 4th.

“The City of Philadelphia is properly requiring that its nondiscrimination law be followed by entities that wish to be city contractors. Government is entitled to determine what policies will result in the widest pool of good homes for children in the foster care system.” 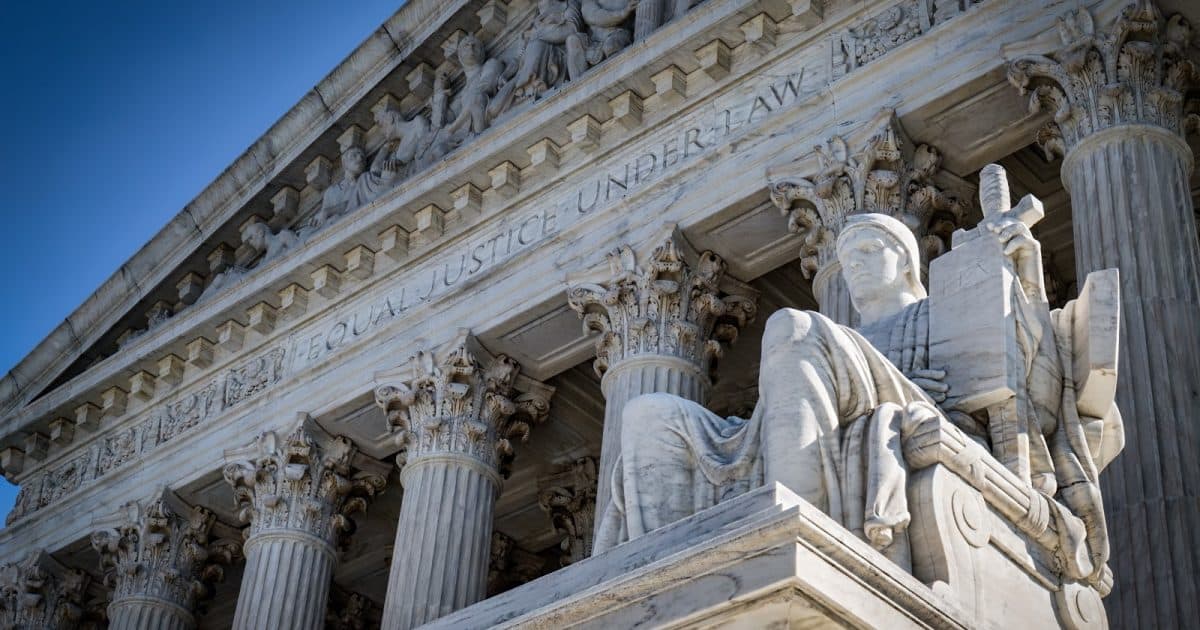 Fulton v. City of Philadelphia heads to the Supreme Court in November after the Third Circuit unanimously rejected the Christian-based organization’s argument. The agency contends that forcing them to grant applications of same-sex couples goes against their First Amendment Rights.

The Thursday brief argues to the contrary. It states that the government is entitled to “pursue policies that best serve its residents’ needs in providing government-funded services, including policies that prohibit discrimination to provide vulnerable children with as many opportunities as possible to find loving homes.”

The brief continues, saying that these requirements do not violate Freedom of Religion rights. The nondiscrimination laws apply only to work done under a government contract. In other words, private organizations can exercise their beliefs (and ergo, discriminate against whomever they choose) outside the scope of that contract.

Numerous other organizations joined in on sending briefings in favor of Philadelphia’s laws against discrimination as well.  Windy City Times writes that the Center for the Study of Social Policy ( CSSP ) and National Center for Lesbian Rights ( NCLR ) filed briefs as well. According to the ACLU, a total of at least 46 briefs from over 1,000 advocates went out the court. Now, it’s up to SCOTUS to do the right thing on November 4th.

What are your thoughts on Hawaii’s AG joining in with 23 other state AGs in the fight to protect the rights of same-sex couples who wish to become foster parents? Share below.