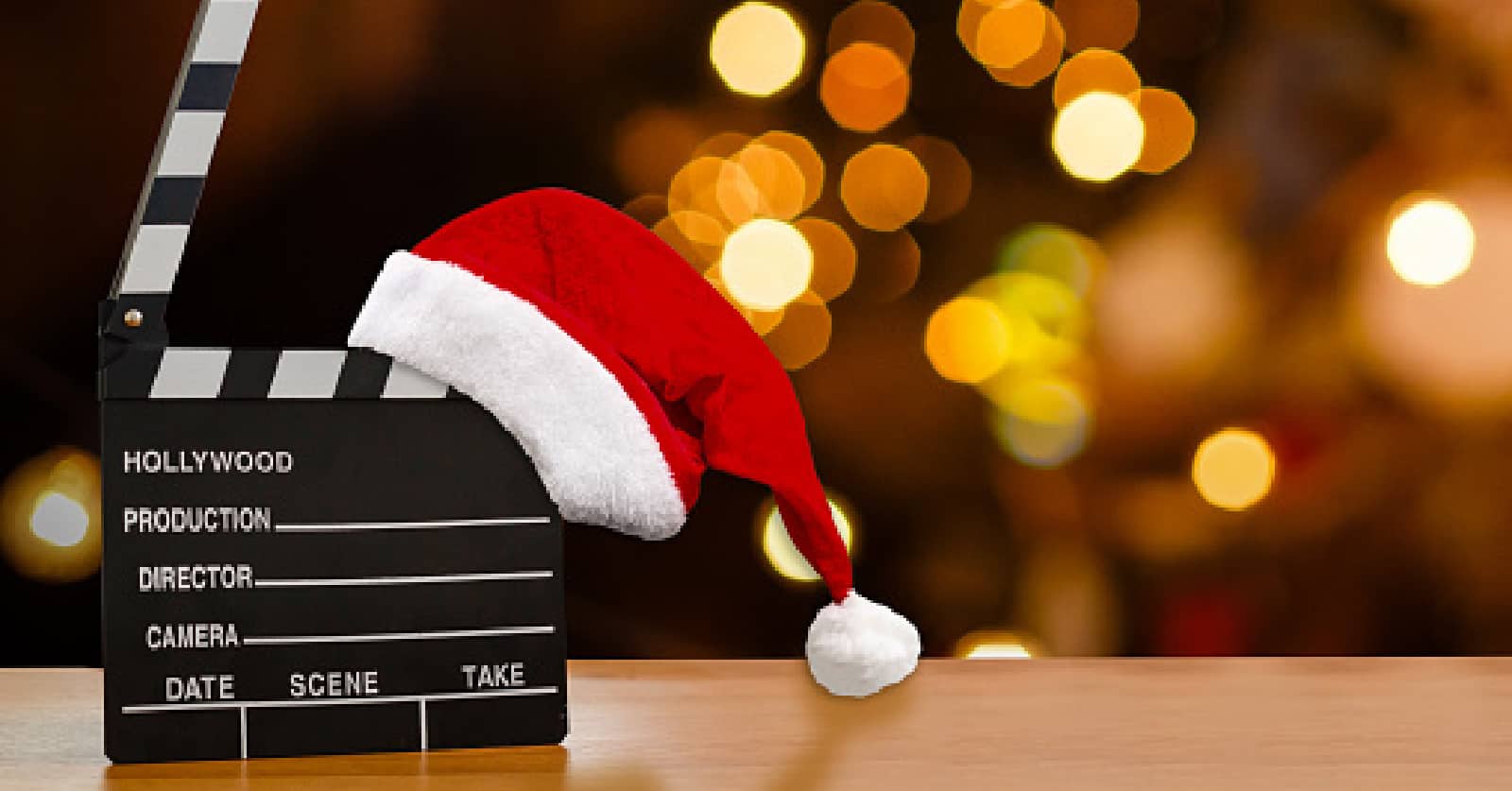 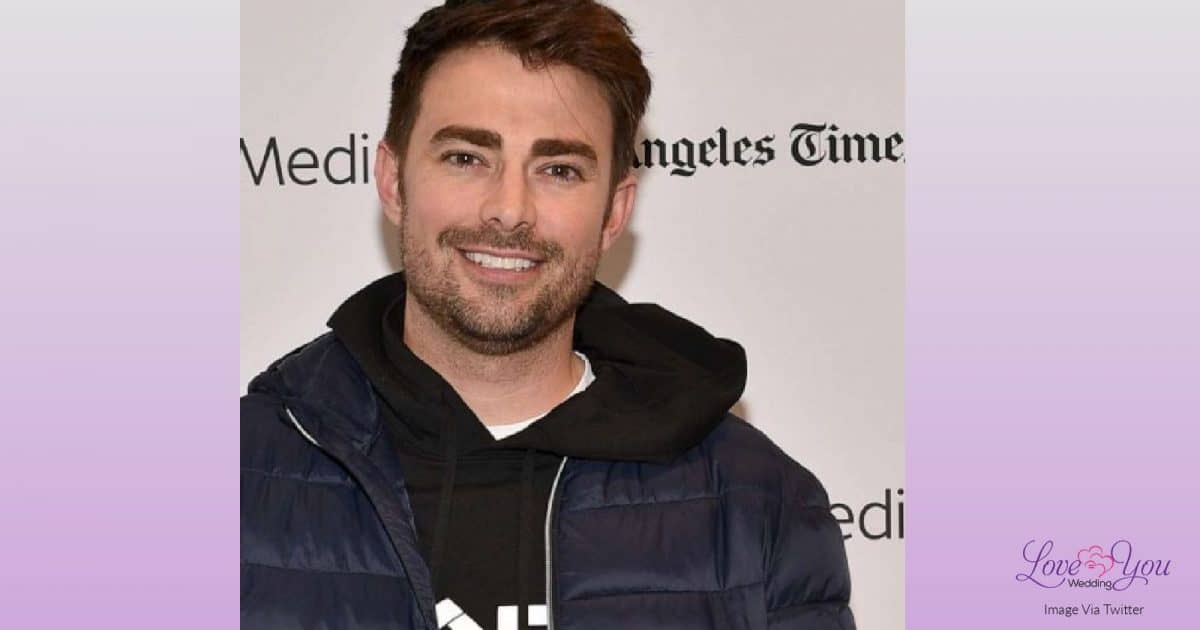 This year’s Hallmark Christmas movie lineup finally features an actual LGBTQ storyline. “The Christmas House,” starring openly gay actor Jonathan Bennett, doesn’t just relegate same-sex couples to a small supporting role as it did in Wedding Every Weekend, but actually brings them front and center. Read on for the full story.

Table of Contents: hide
1) Hallmark Christmas Movies FINALLY Get a Real LGBTQ Storyline
2) What You Need to Know About A Christmas House

Hallmark made headlines just over a month ago when they aired a rom-com, Wedding Every Weekend, featuring a lesbian wedding. Million Moms, the anti-LGBTQ group, pitched an absolute fit and called for a complete boycott of all things Hallmark, and that was over a relatively small segment of the film. One can only imagine what they’ll do now that Hallmark has announced their holiday lineup, including a film featuring a gay couple as a front-and-center part of the storyline.

Michelle Vicary, executive VP of programming at the Crown Media Family Network, said in an announcement,

“Our holiday table is bigger and more welcoming than ever. This year’s movies reflect our most diverse representation of talent, narratives and families. Our movies are rooted in warmth and positivity, meaningful connections, family gatherings and seasonal traditions — a winning formula we hope will bring our millions of viewers much-needed levity and holiday cheer at the end of a tough year.”

“The Christmas House” stars openly gay actor Jonathan Bennett as one-half of a same-sex couple waiting on news to find out if their adoption will go through. There seems to be a bit of confusion over who plays his husband.  While NY Daily News and other news outlets have Robert Buckley (of One Tree Hill) starring as his husband, USA Today lists Brad Harder in the co-star role. Both actors are in the film. One plays Bennett’s husband, the other his brother-in-law.

What You Need to Know About A Christmas House

Bennett’s other co-stars include Treat Williams,  Sharon Lawrence and Ana Ayora (of “In the Dark”). Hallmark’s synopsis for the film reads:

“Working through some difficult decisions, Mitchell family matriarch Phylis (Lawrence) and patriarch Bill (Williams), have summoned their two grown sons — Mike (Buckley) and Brandon (Bennett) — home for the holidays. It is their hope that bringing the family together to recreate the Christmas house will help them find resolution and make a memorable holiday for the entire family and community. As Brandon and his husband, Jake (Harder), make the trip home, they are anxiously awaiting a call about the adoption of their first child. Meanwhile, Mike reconnects with Andi (Ayora), his high school sweetheart.”

Will you watch The Christmas House? Are you thrilled that Hallmark Christmas movies are finally get an actual LGBTQ storyline? Share your reaction below.

Complete Guide to Wedding Face Masks (Including Clever Tricks to Match One to Your Dress!)