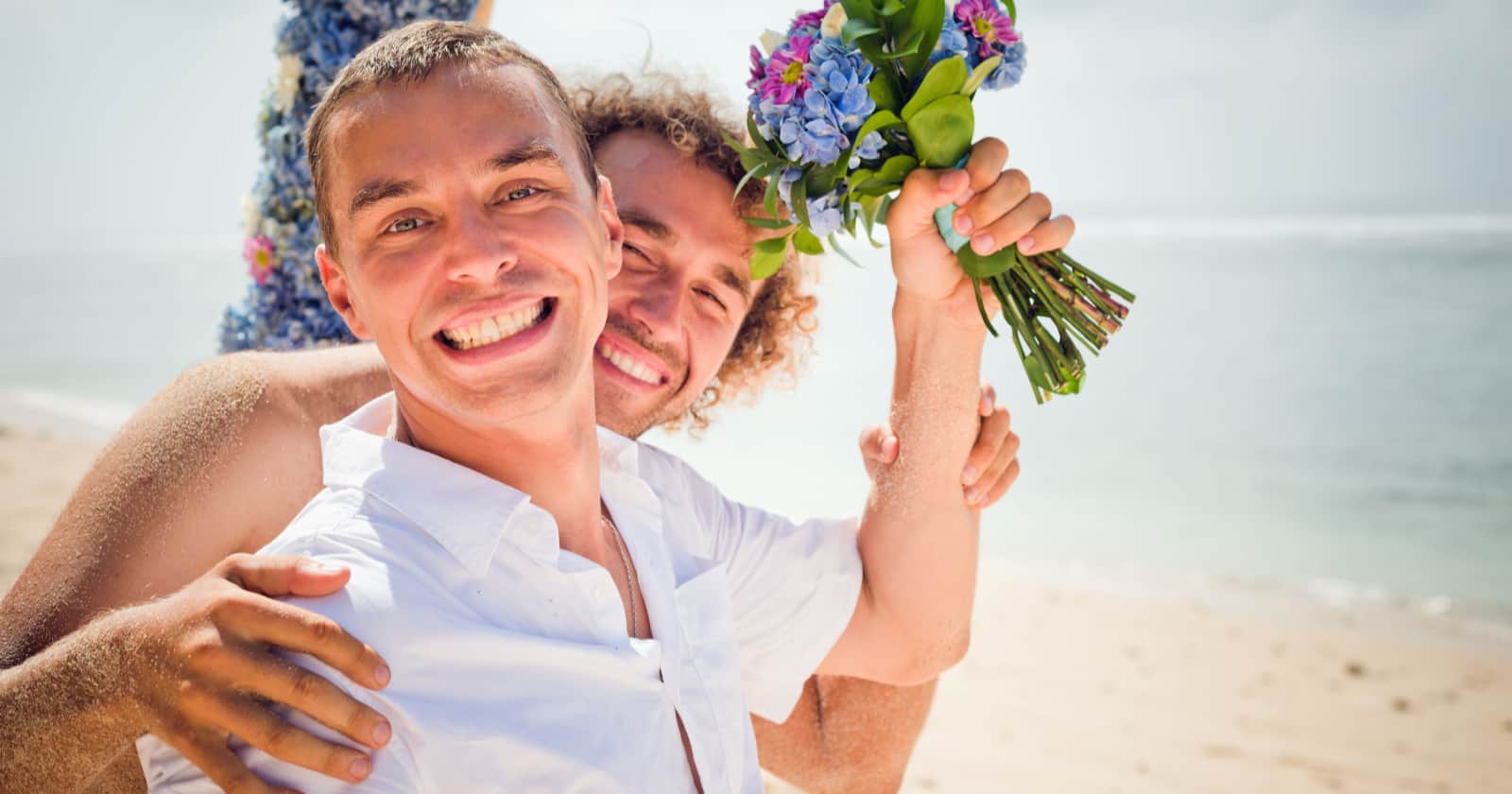 According to a recent study by the Williams Institute, approximately 513,000 same-sex couples tied the knot since the first US state legalized gay marriage.

As reported the other day, the study mainly looked at the economic benefits of gay marriage, and found that gay weddings produced an extra $3.8 billion in revenue for local and national economies.

More than half of all gay couples wed after 2015, when the Obergefell v. Hodges decision was taken by the U.S. Supreme Court.

Before this decision, the LGBTQ community didn’t have many options for marriage, as 13 states didn’t allow same-sex marriage at all before 2015, and other 18 legalized it in 2014.

However, prior to Obergefell v. Hodges, about 242,000 same-sex couples were able to legally wed in states that did allow it.

Of course, these numbers have an impact on the economy.

According to a Survey of Contemporary Couples & Wedding Trends back in 2016, same-sex couples spent on average $11,000 for their weddings, and different-sex couples spend around $15,000.

By doing the simple math, same-sex couples generated about $3.2 billion since Obergefell and they are not stopping.

Besides that, they also generated huge numbers in sales tax revenue.

None of this even takes into account all the extra money brought to local economies by out-of-state guests or the 45 million jobs supported by gay marriages.

Even though the institute wasn’t able to determine the impact of COVID-19 on future marriages, the information provided so far shows a major trend towards the positive economic benefit of same-sex marriage.

Of course, it’s not about the money, but studies like these do help allies offer stats to close-minded individuals who do believe everything is about money.

Take a look at the full study here.

What do you think about the economic benefit of over half a million same-sex couples marrying in the US? Share below.

10 LGBTQ+ Movies on Amazon Prime to Watch During Pride Month