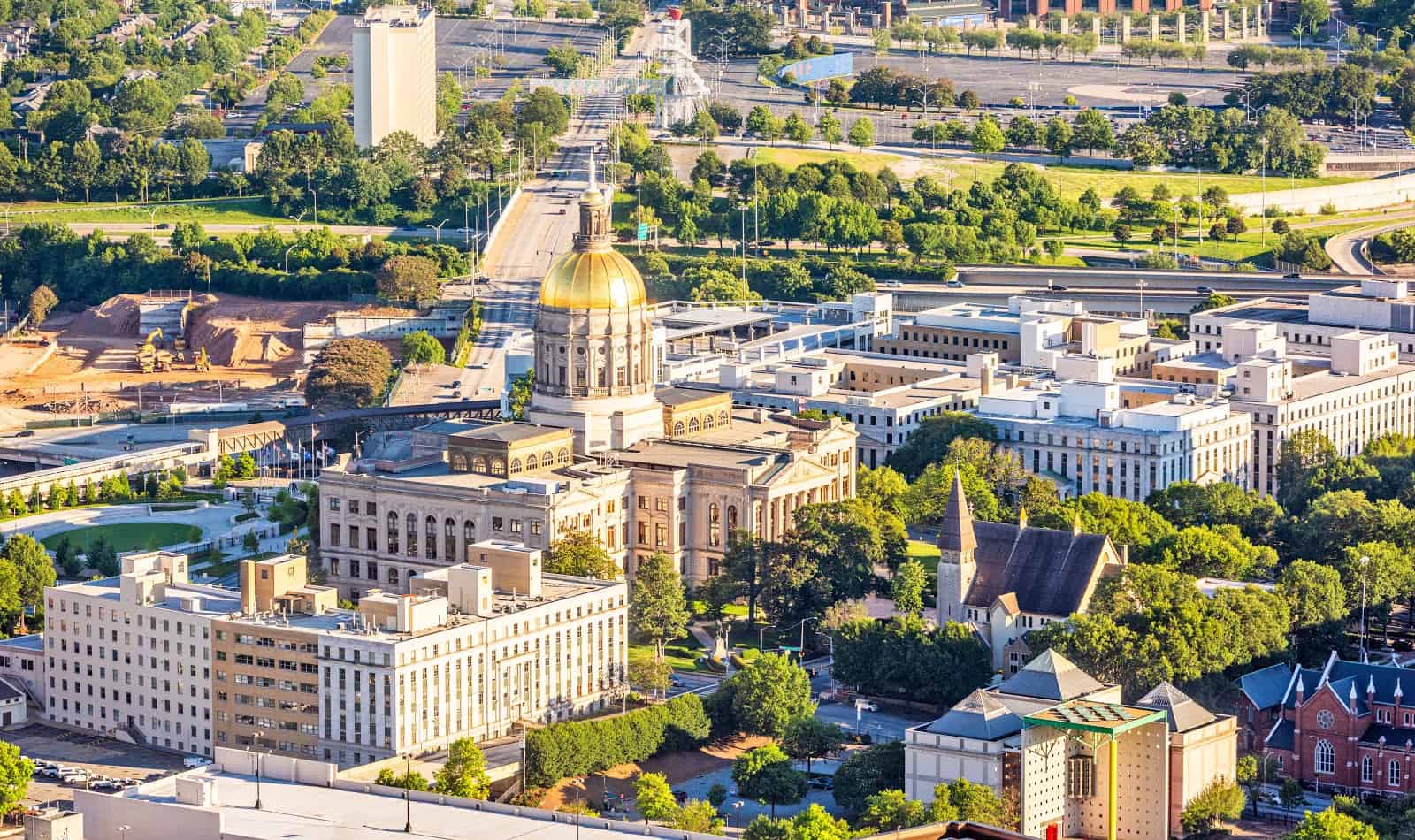 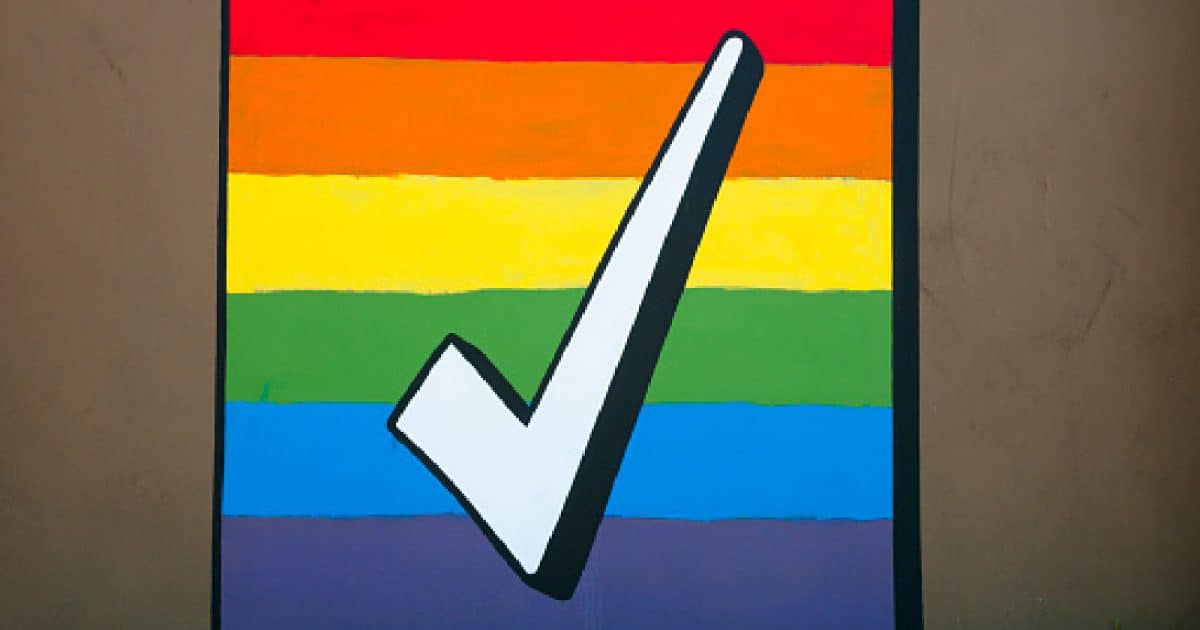 Once again, all eyes are on Georgia this morning as the entire country awaits the results of the US state’s run-off election. What would a double Democrat win mean for the future of same-sex marriage and other LGBTQ rights? What happens if Republicans maintain the Senate. Keep reading to find out why this one Southern state holds the key to the entire nation’s future.

How Does the Georgia Run-Off Election Affect the Future of Same-Sex Marriage & Other LGBTQ Rights?

On January 5th, 2021, Georgians headed back to the polls to cast votes in a run-off election that determines not just the fate of the Senate for the next two years, but of the entire nation. While experts called one race in favor of Rev. Raphael Warnock (Democrat), the second race between David Perdue (R) and Jon Ossoff (D) is still too close to call, although Ossoff has about a 16,370-vote lead. What happens if Ossoff keeps his lead and wins the day?

Obviously, the results of the election have a major impact on the fate of Georgia (or at least for the next two years). How, though, does it affect those of us who live in other states? More importantly, what does it mean for the future of same-sex marriage equality and other vital LGBTQ rights? Turns out, it affects the rest of us a lot. As GLAAD president Sarah Kate Ellis told Reuters, “everything is at stake.”

“These two Senate runoff races in Georgia will be defining for the LGBTQ community and whether or not our rights are moved forward in Congress.”

Incoming President Joe Biden promised to pass the Equality Act during his first 100 days in office. The Act passed through Congress back in 2019, but stalled once it hit the Senate. If it was up to Biden alone, he’d be able to keep that promise without issue. However, a Republican-majority Senate could (and would) easily block the act from ever making it past their floor.

If Democrats flip those seats, the Senate will be evenly split between the two major parties. As incoming Vice President Kamala Harris casts the deciding vote in the event of a tie, it essentially gives Democrats control of the Senate. Republicans will no longer be able to block Biden from keeping that campaign promise.

Biden pledged to support transgender rights during his time in office. Right away, he can reverse Trump’s despicable ban on transgender people serving in the military, even without support from the Senate. Trump signed the ban into action with the flick of a pen, and Biden can undo it the same way.

However, other transgender rights- such as healthcare protection, birth certificate changes, and even the simple right to play sports in high school- all require senate support to enact or maintain. Defeated Republican Senator Kelly Loeffler was particularly vile. She donated her salary to anti-LGBTQ hate groups. David Perdue is just as bad. According to Project Q Atlanta,

Perdue voted to confirm an anti-LGBTQ judge to the 11th U.S. Circuit Court of Appeals in Atlanta in 2018, and then – with Loeffler – confirmed a second anti-LGBTQ judge to the appeals court earlier this year… Perdue also supports “religious freedom” legislation, won’t back the Equality Act, and he received a zero score from HRC.

Again, if both Democrats win, laws protecting transgender people have a shot of actually making it through.

Bottom line, with VP Kamala Harris acting as a tie-breaker between the split Senate, Biden and the entire Democratic party actually have a chance to get through laws protecting basic human rights- something that Mitch McConnell and his cronies desperately want to prevent. So, a double-Democrat win in Georgia truly is a win for the entire nation.

Are you glued to the Georgia run-off election results? What do you think a double-Democrat win will mean for the future of same-sex marriage equality and other vital LGBTQ rights? Share your thoughts below.