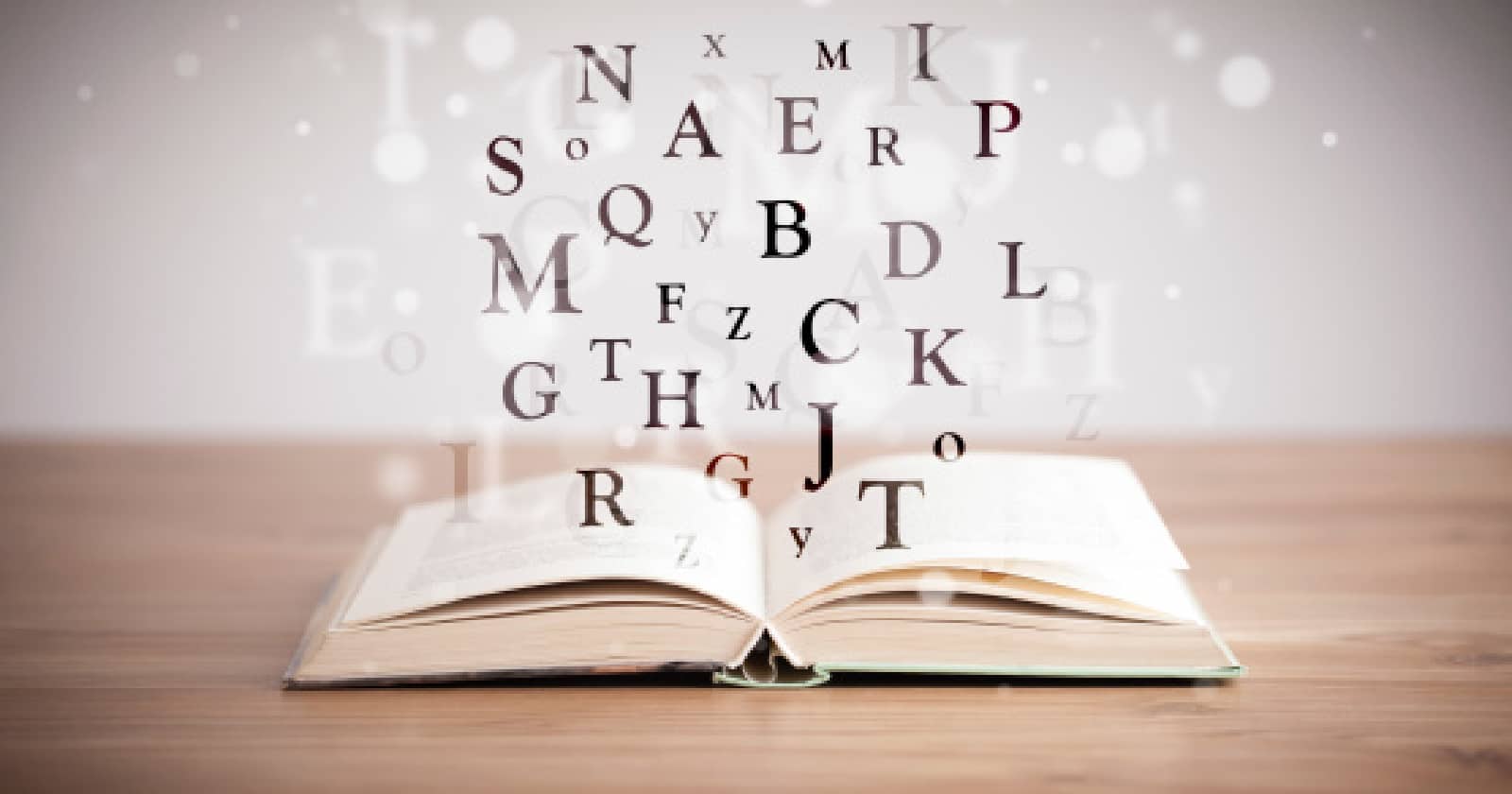 Ever run into someone who claims they oppose gay marriage because even the dictionary defines marriage as a union “between a man and a woman”? Thanks to one eloquent Redditor, you now have the perfect counterargument to completely shut down homophobics like that! Read on for the full story!

Table of Contents: hide
1) This Argument Stops Gay Marriage Opponents In Their Tracks!
2) “Language is constantly in flux”

This Argument Stops Gay Marriage Opponents In Their Tracks!

You know how some people use the dictionary to back up their homophobia? Well, this Redditor made a very good rebuttal to that argument!

This user started his post by highlighting one of the main reasons people don’t usually want to recognize same-sex marriage, talking about how they don’t want to change the definition of marriage, but is that really the case?

Take a look at his full post below. The entire thing is brilliant, but pay close attention to what he says in the first two paragraphs.

“Language is constantly in flux”

If you can’t see the Reddit post above, let me bottom-line it for you with one of the best quotes from it:

That’s how words work. The dictionary is not a depository of definitions. They go around chasing the newer and mo0re [sic] accurate definitions. Which is good because, if we had a dictionary from Shakespeare’s time, that wouldn’t help much would it? Language is constantly in flux. It changes constantly.

Ask anyone with a good understanding of the English language (or any language, for that matter), they will tell you that words can be molded to express everything we can. And it’s true. The world is progressing at an incredible speed, and every day we have new definitions and terms to describe those changes.

This is the case with marriage to, especially if we’re talking about two people willing to spend the rest of their lives together. It doesn’t matter if they have the same sex, race or interests in life. They are humans and this is what marriage represents.

In fact, the dictionary has already changed to reflect that! According to their current definition, marriage is:

the legally or formally recognized union of two people as partners in a personal relationship (historically and in some jurisdictions specifically a union between a man and a woman).

Instead of fretting over someone using a word the way we’re not used to, we could try to understand the reasons behind it and learn a new thing about this world. We can grow, adapt, and accept that even the dictionary isn’t written in stone.

In fact, just last week, the dictionary added a slew of new LGBTQ words in an effort to become more inclusive and revised hundreds more.

The point is, language is constantly evolving and changing. Did you know that the word “easel” used to mean “donkey”? Or that “nice” used to mean “ignorant and foolish“?

So, the next time someone says they don’t want to change the dictionary to include gay marriage, well, tell them they’re being nice!

What do you think about people who use the dictionary to oppose gay marriage? How do you respond to those types of arguments? Share below!

Want Custom Silicone Rings? These Are the Most Important Factors to Consider!