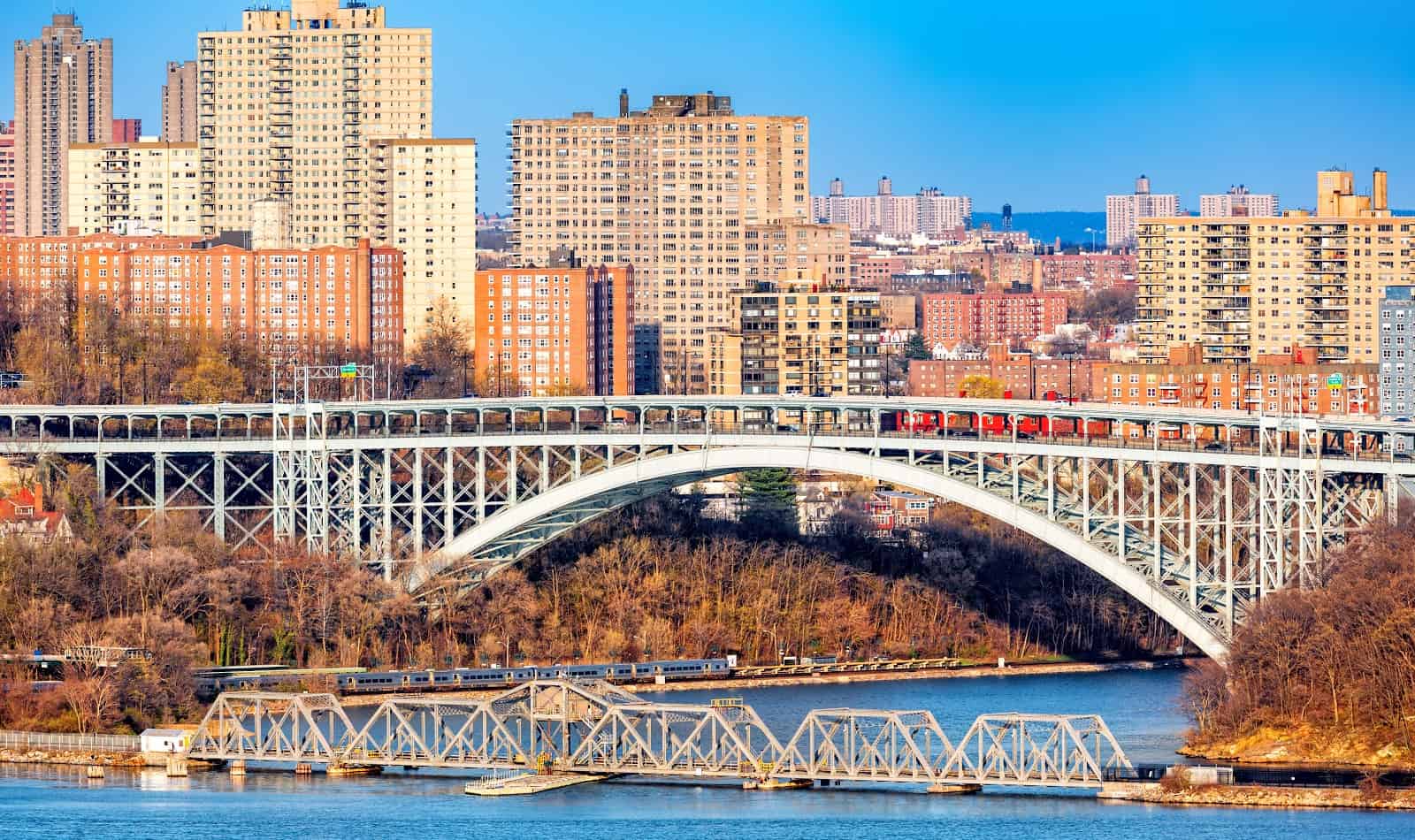 A New York City gay couple may pursue legal action after a local Bronx restaurant employee made homophobic comments and then kicked them out. That avenue is open to them because they live in New York. In more than half of the US, it wouldn’t even be an option. Read on for the full story.

Last week, Nelson Ayala and Jamel Brown Jr.- a gay couple from the Bronx- shared a video with News 12 Brooklyn showing a La Isla Cuchifrito restaurant employee making homophobic comments before ultimately getting thrown out of the establishment. While the restaurant fired the employee and apologized to the couple, Ayala told reporters that he and Brown do not accept the apology.

The couple explained that the incident occurred at a local Puerto Rican restaurant near their Bronx home. Ayala recorded the woman behind the counter as she berated the couple with homophobic comments. In it, viewers can faintly hear her saying “hombre, mujer” multiple times, which translates to “man, woman.” Pink News explains that the employee ultimately asked the couple to leave, because she and her family have different customs.

Ayala shared a separate video showing the employee apologizing, and La Isla Cuchifrito has since fired her. The restaurant also issued an apology and offered the couple a free meal. Elizabeth Ocasio, manager at La Isla Cuchifrito, said,

“We don’t condone what happened in this restaurant, we’ve been here like I said for 15 years, we have never had a problem in this community.”

“I apologize to anyone that felt offended, that felt any kind of way … that’s not us, it was only one person, one employee and she’s not here no more.”

On a side note, apologies that include the words “to anyone that felt offended” aren’t really apologies at all. Victim-blaming statements like these take the blame off the perpetrator and place it on the victim. It ranks up there with, “I’m sorry you feel that way,” and “I apologize if your feelings were hurt.” So, one can’t really blame Ayala and Brown for not accepting it. Ayala told reporters,

“They apologized, and they offered us a meal, but this is not something that should just go away.”

“What is a free meal going to do? We are not hungry. We want them to know that they just have to train their employees more. Have them treat people with respect just like they would want to be treated with respect behind the counter.”

Couple has recourse because of NY’s LGBTQ anti-discrimination laws 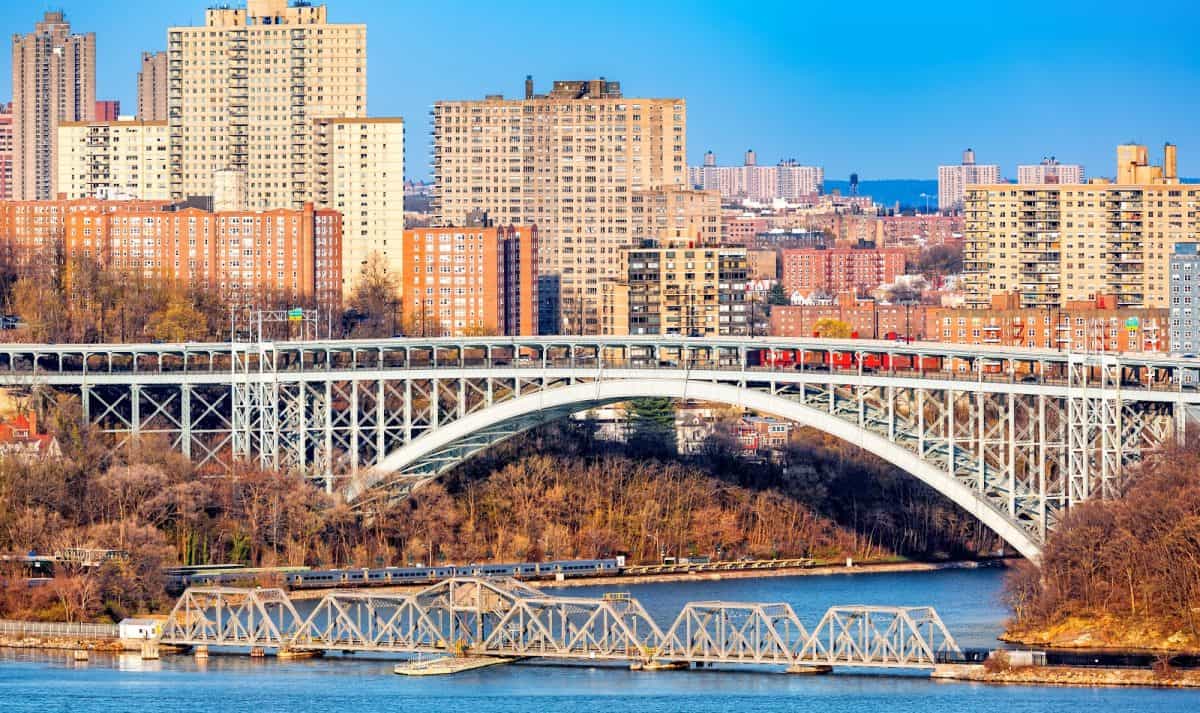 The fact that the couple lives in one of the states with laws against discriminating on the grounds of sexual orientation or gender means that Ayala and Brown could pursue legal action. As Richard Saenz of Lambda Legal explained to NBC News,

“New York state law and New York City law prohibit sexual orientation discrimination in public accommodations such as restaurants. In NYC, if you experience discrimination, you have a right to file a complaint with the NYC Commission on Human Rights.”

In more than half of all other states, gay and lesbian couples have little to no legal recourse at all. Remember the Winston-Salem wedding venue that rejected a lesbian couple? In North Carolina, backward-thinking laws protect the venue rather than the couple.

Movement Advancement Project, which tracks same-sex marriage equality and other LGBTQ rights issues across the US, shows that only 21 states currently protect gay couples like Ayala and Brown from discrimination. New York is among 15 states with solid overall policies.

As of now, Ayala and Brown plan to file a complaint against the business. LGBTQ activists are also protesting outside the restaurant in an effort to encourage all businesses to better train employees.

What are your thoughts on the restaurant’s apology to the gay couple? Do you think it’s enough? Share below.