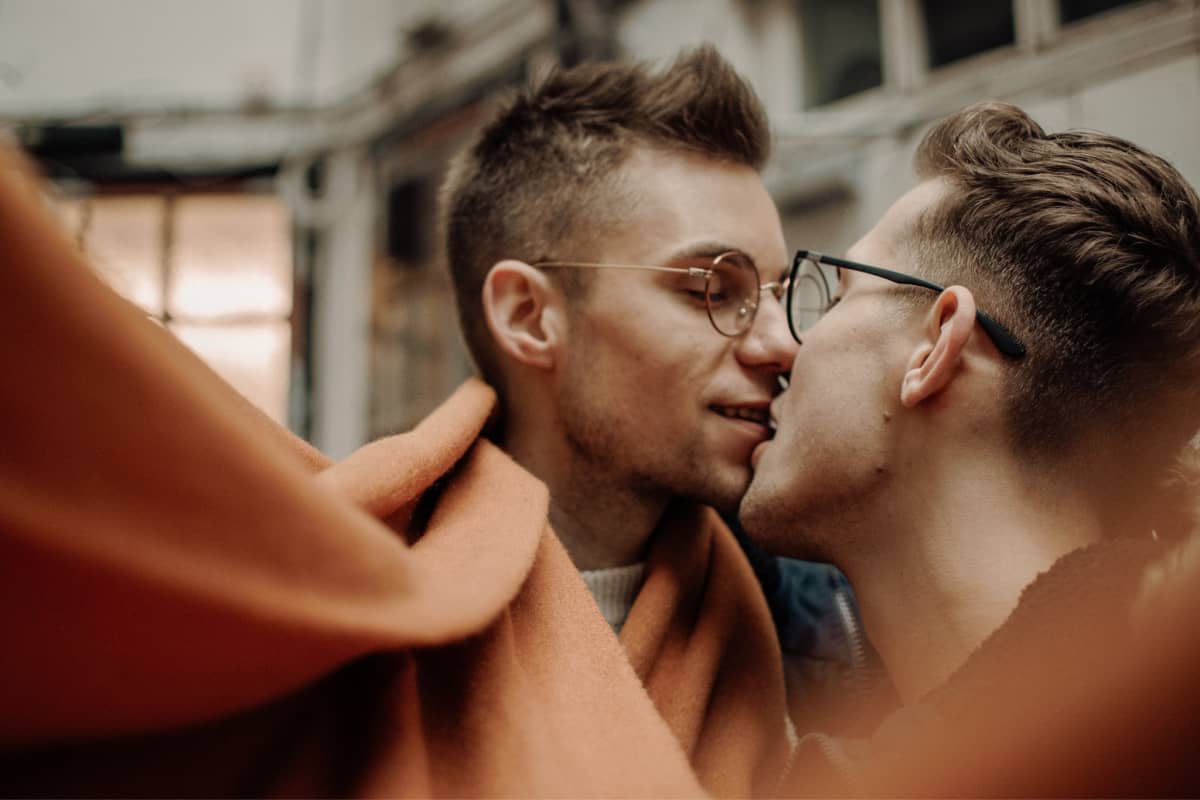 Looking for some beautiful and inspirational gay and lesbian marriage quotes?

Maybe you need them as part of your ceremony reading, or perhaps to put in your wedding invitations?

Whatever the reason, you’ll love the eight featured below!

We definitely found them inspiring!

From time to time, we need some inspiration and gay and lesbian marriage quotes are truly motivating.

They give us faith and teach us that everything is possible as long as you love.

Here is a list of the most beautiful same-sex marriage quotes.

1. A spouse and a spouse

Marriage should be between a spouse and a spouse, not a gender and a gender.

This quote about gay marriage rights should be a general rule.

Because love is not gender-specific, not even race-specific.

Everyone should be allowed to love and marry whoever they want. Happiness is all that matters and to achieve that, we need freedom of choice.

2. Love has no gender

Love has no gender – compassion has no religion – character has no race.

But compassion and love, do go hand in hand.

You need to know how to love to be compassionate.

This quote is not only about gay marriage, but about the fact that everyone can be compassionate, no matter who they are or where they come from.

3. The power of love

The power of love is that it sees all people.

And not only people. All life forms are capable to love, in their own way.

Just think about the wolves, sticking together in packs and protecting each other. If they can love their own, why can’t we?

In the unification of two minds, orientation of sexuality is irrelevant.

And it’s true. As long as two people can see the best in each other, why try to stop it from happening?

5. It’s not a slippery slope

“New Rule: Gay marriage won’t lead to dog marriage. It is not a slippery slope to rampant inter-species coupling. When women got the right to vote, it didn’t lead to hamsters voting. No court has extended the equal protection clause to salmon.

While this one isn’t exactly a “ceremony reading” type of quote, it’s definitely one to keep in your pocket as a rebuttal for ignorant people.

It never ceases to amaze me how people who are against same-sex marriage use this argument to make their “case.”

6. A little dose of humor

I support gay marriage. I believe they have a right to be as miserable as the rest of us.

If you’re looking for a funny gay marriage quote which you can also use at your wedding toast, this is the one.

We all live on this planet together, sharing everything it has to offer. Why not act like it?

It may be that same-sex couples will save the institution of marriage.

Don’t believe this lesbian marriage quote? Well, you should.

I’ve never seen someone so happy to be able to marry the person they love.

People take their rights for granted, but forget that the ones who love each other the most are sometimes restricted.

The best part of being married is that now when we walk down the street, people won’t just see two guys and a kid, they’ll have to see a FAMILY.

A family is created with love. A family is united by two people sharing everything, good and bad.

Love is beautiful, love is free and it’s in everything we do.

Let’s not try to hide it, deny it, pretend it doesn’t exist for our selfish reasons. It’s true and these gay and lesbian wedding quotes prove it!

What are your favorite gay and lesbian wedding quotes? Share below!