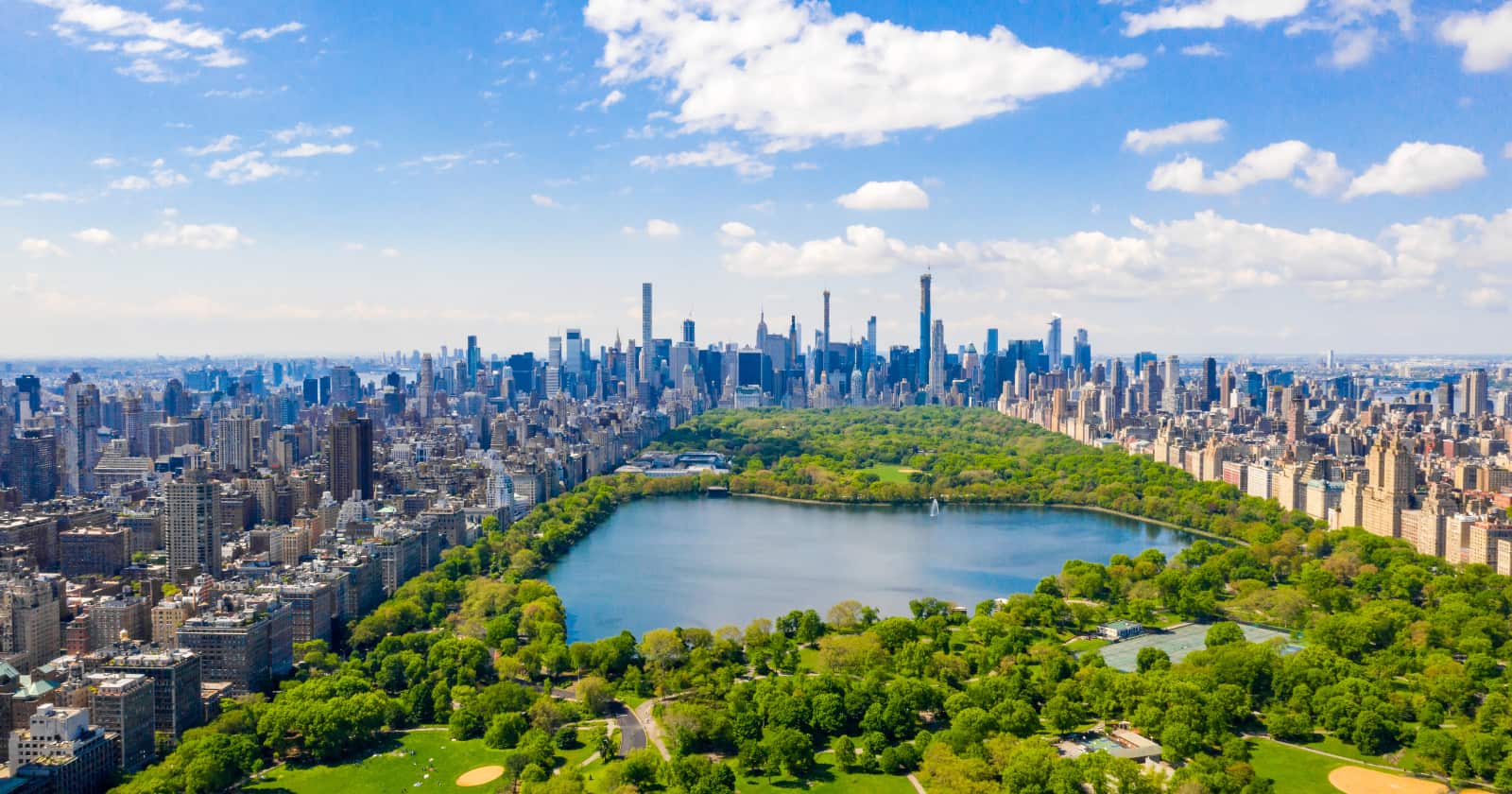 Franklin Graham is once again making headlines, this time for claiming that “vast majority” of New York shares his anti-LGBTQ views.

Table of Contents: hide
1) Franklin Graham Says Most of New York Shares Anti-LGBTQ Views
2) The ‘Vast Mojority’ Of New York “Believe That Marriage Is Between A Man And A Woman”
3) But The Preacher Claims Is Not Condemning Gay People

During an interview with the New York Times, Graham stated, ““The vast majority of the people in the city believe that marriage is between a man and a woman.”

The Samaritan’s Purse was asked to leave the city after imposing religious and anti-LGBTQ beliefs on their volunteers, including making them sign agreements condemning same-sex marriages.

Graham, of course, claims that it was his organization’s decision to leave NYC, not pressure from the state itself, as seen in the video below (which in no way represents our views).

Graham was allowed to set up his tent in March. At the time,New York dealing with high cases of COVID-19.

The preacher assured NYC mayor Bill de Blaiso that they won’t discriminate any citizens, as the group was known for their agenda.

Of course, that didn’t quite happen as expected.

All the volunteers were forced to sign belief statements, that completely disavowed LGBT relationships, and he also brought in a film crew in order to record their sermons and evangelist videos.

And because he won’t go down so easily, Donald Trump’s ally keeps insisting that the New Yorkers agree with his anti-LGBT agenda.

In an interview with The New York Times, Graham said.

The vast majority of the people in the city believe that marriage is between a man and a woman.

Statistics disagree, however. The Public Religion Research conducted a survey in 2017, and the results are contradicting the reverend.

According to the poll, about 69% of New Yorkers fully support gay marriage, while only 24% are opposing.

Just around 31% also believe that discrimination based on sexual orientation is appropriate, from a religious point of view.

According to the same interview, the multimillionaire preacher used to travel from his North Carolina home to the tent hospital in New York using his private jet.

Why? He really needed to host and broadcast his sermons live on Fox News.

New York City’s Council speaker, Corey Johnson, stated that his discriminatory views are an “affront to our values of inclusion.”

Needless to say, the preacher completely denied his statement, saying that.

New York is — how many million people live here? There’s not one set of values that represents nine million people. I think that’s just ludicrous to me even make a statement like that.

Graham maintains that critics distracted them from saving the lives of New Yorkers.

Interestingly, Graham doesn’t appear to believe that having cameras on-sight to record his “good deeds” was a distraction.

Also interesting, not only did New York’s officials disagree with Graham’s beliefs, other religious institutes did as well.

His plans of opening the relief center in the Episcopalian Cathedral of St. John the Divine failed.

According to the newspaper, Episcopal Bishop Andrew M.L. Dietsche said that Graham applied an “exclusionary view and a very narrow view of what constitutes being a Christian.”

He continued by saying that forcing the volunteers to adhere to anti-LGBT beliefs would “repudiate all the good work that’s been done in the Diocese of New York around the full inclusion of gay and lesbian people.”

But The Preacher Claims Is Not Condemning Gay People

Graham continues to insist that he’s not homophobic and doesn’t condemn the LGBTQ community. He stated for the publication that.

I would want the gay community to know that I’m not here condemning them at all. Just because I don’t agree doesn’t mean I’m against them.

Graham’s actions speak far louder than words. From accusing same-couples of “taking” children from the straight couples, to declaring homosexuality “the enemy” of civilization.

Back then, he stated for the Fox News that.

The country is imploding. We are seeing a moral implosion. Just like we saw the World Trade Center on 9/11 when the planes hit the tower, they imploded, they fell from within, and this is what’s happening to our country, we’re falling within. Our foundations have been weakened by immorality and it’s beginning to crumble.

I want the school boards of America in the hands of evangelical Christians within the next four to six years. And it can happen and that will have a huge impact because so many school districts now are controlled by wicked, evil people, and the gays and lesbians, and I keep bringing their name up, but they are at the forefront of this attack against Christianity in America.

So, Graham has a long history of condemning gay people and expressing clearly homophobic views.