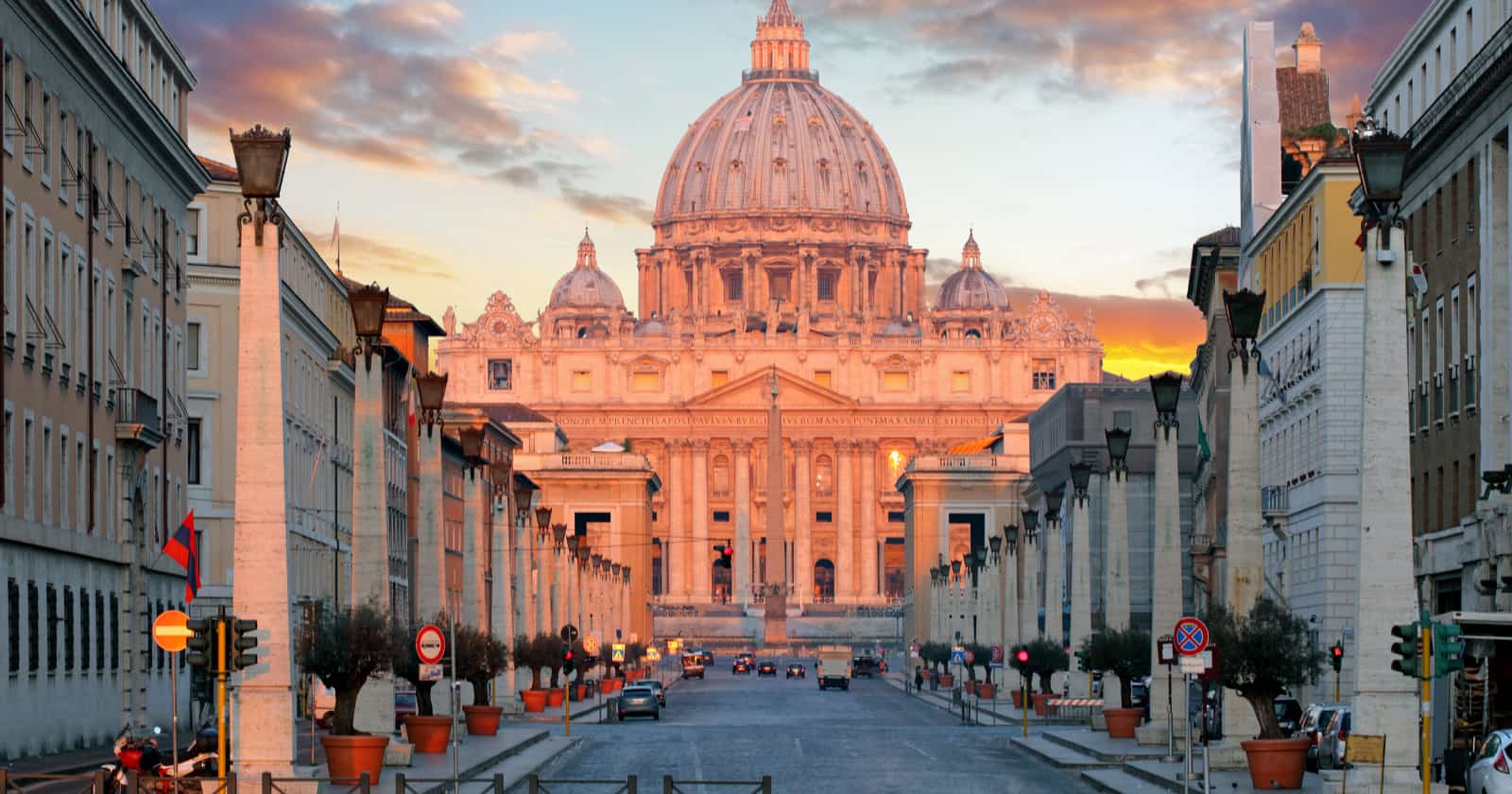 A recent interview with retired Pope Benedict XVI about his upcoming biography led to a scathing attack on gay marriage rights.

The former Pope doesn’t share his predecessor’s open mind regarding the LGBTQ community, and he’s not shy about it.

You may also like: Pastor Accuses Gay Couples of “Cheapening” Marriage, Causing Rates to Fall

The news comes directly from the Italian Corriere Della Sera, saying that former Pope Benedict XVI gave an interview to Peter Seewald, regarding his new biography.

The Pope believes that society isn’t treating homophobes fairly and expresses his disapproval with gay weddings. He said.

According to him, “the creation of human beings in the laboratory” is inappropriate, as if someone is creating gay people on purpose.

The fear of this spiritual power of the Antichrist is then only more than natural, and it really needs the help of prayers on the part of an entire diocese and of the Universal Church in order to resist it.

The former Pope, born by the name of Joseph Ratzinger in Germany, is writing a new biography.

In it, he explains how he managed to climb his way to the top in the church, while Hitler was ruling over Germany.

Ratzinger opposed to the gay’s rights from the beginning, claiming that gay marriage “threatens human dignity and the future of humanity itself.”

There is also a need to acknowledge and promote the natural structure of marriage as the union of a man and a woman in the face of attempts to make it juridically equivalent to radically different types of union. Such attempts actually harm and help to destabilize marriage, obscuring its specific nature and its indispensable role in society

Fortunately, he resigned in 2013, due to the numerous discussions about corruption and sexual abuse in the Church.

His predecessor Pope Francis, has a more progressive view on gay marriage. In 2016, he stated for BBC that

Many feel he could do much more to embrace them and stand up for them. However, given the Catholic church’s long stance on gay rights, it’s a fairly big step in the right direction.

What are your thoughts on Pope Benedict XVI and his attack on gay marriage rights? Share below.

Opposites Attract in New LGBTQ-Friendly Show, Baker and the Beauty