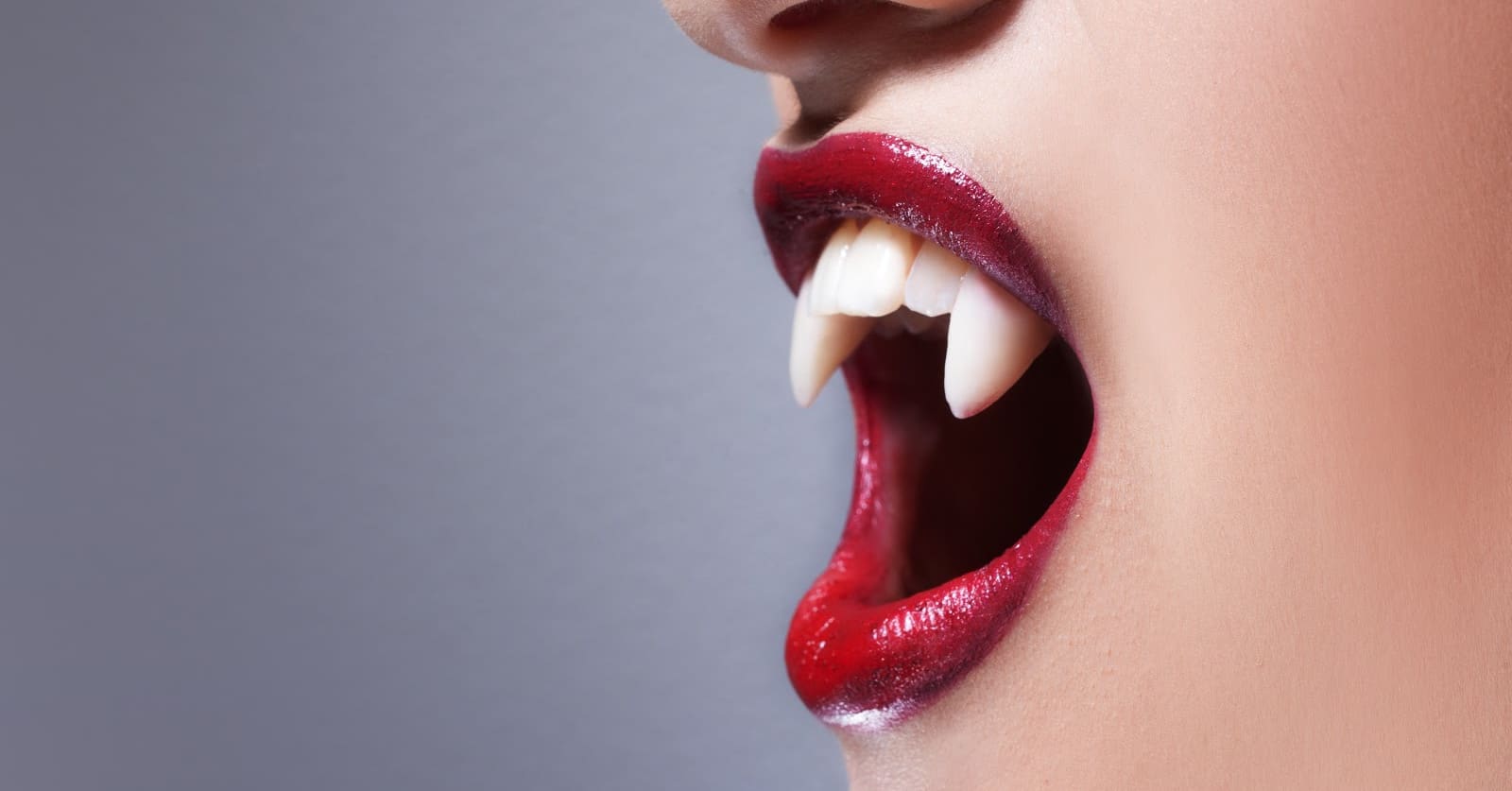 Netflix is about to make your wish for more LGBTQ representation in YA supernatural shows come true! The streaming giant ordered 8 episodes of “First Kill,” a lesbian vampire romance based on a short story by V. E. Schwab. Read on for the full details.

First Kill: The Lesbian Vampire Romance You’ve Been Waiting For is Coming to Netflix

After years of vampire shows and movies featuring romances between opposite-sex characters, Netflix decided that it was time for a new story. This one is based on a short story by V.E. Schwab and we have no doubt that it will be amazing!

The main executive producer of this show will be Emma Roberts herself, as she already had experience with the LGBT world, along with Karah Priess. Schwab will have the role of executive producer as well as the writer and creator.

First Kill is set around teen vampire Juliette, who recently made her first kill. Of course, the story doesn’t end there. Soon after, she sets herself on another victim, called Calliope.

One thing leads to another, and Juliette finds out that Calliope is not a regular person. She is the member of a very powerful family of vampire slayers. Since they won’t be able to kill each other, they may just be able to love each other.

“When it’s time for teenage vampire Juliette to make her first kill so she can take her place among a powerful vampire family, she sets her sights on a new girl in town named Calliope. But much to Juliette’s surprise, Calliope is a vampire hunter, from a family of celebrated slayers. Both find that the other won’t be so easy to kill and, unfortunately, way too easy to fall for.”

When is First Kill releasing on Netflix?

As of now, there’s no official date for the series to drop on Netflix. According to Netflix Life, though, we can likely expect to see it towards the end of 2021, perhaps in the fall. COVID adds even more uncertainty to the actual release date.

The first season is set to be divided in eight episodes, each having around 60 minutes, so there’s going to be some action to follow.

Right now, nothing else has been revealed, and we don’t know who the cast will be. We don’t even have a First Kill trailer yet. Don’t worry though, as soon as we have some fresh information, we’ll update you!

What do you think of Netflix ordering First Kill? Are you looking forward to this lesbian vampire romance?