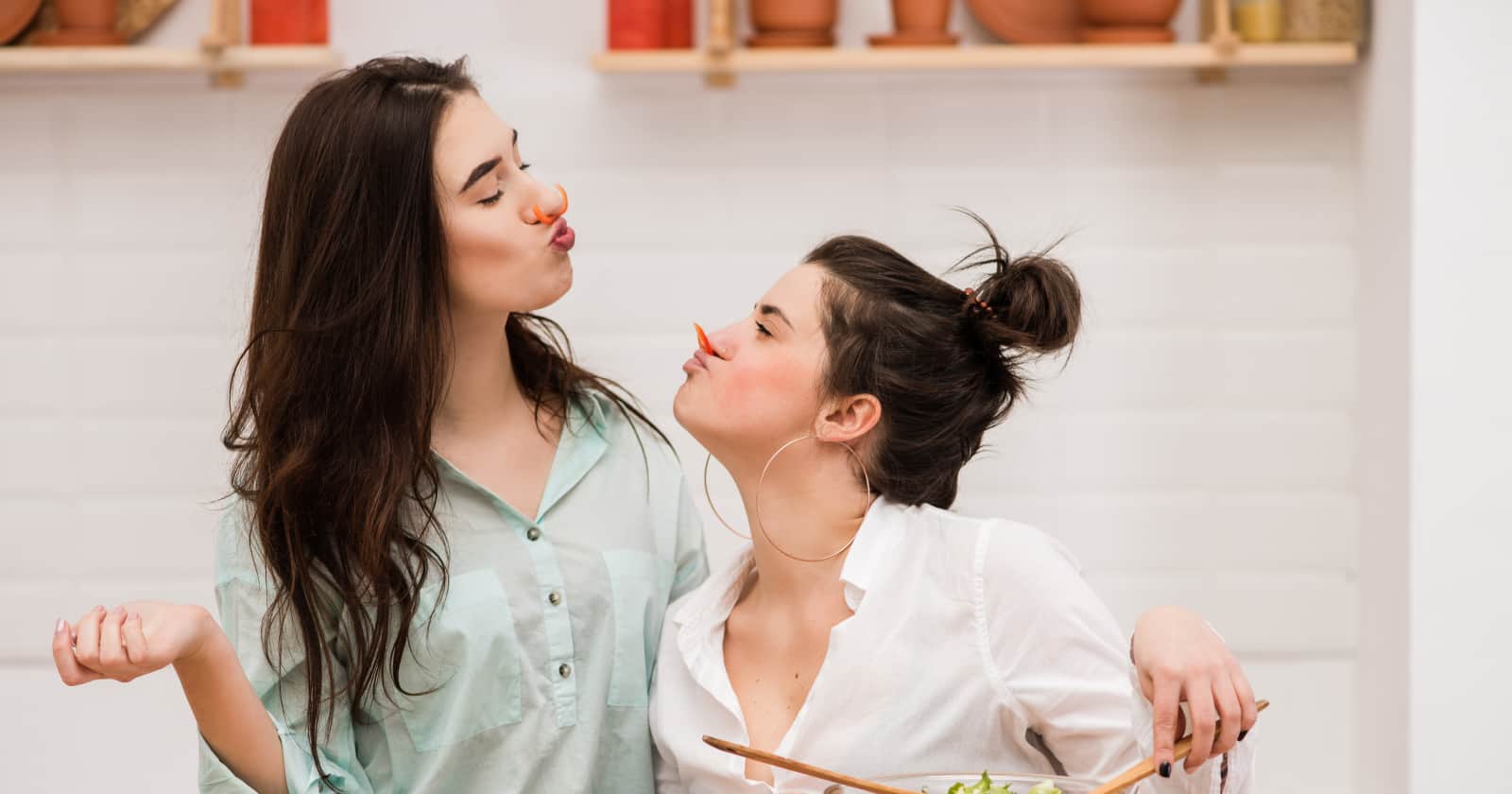 While LGBTQ-rights groups see eHarmony’s new ” I Scream” ad featuring a lesbian couple as a step in the right direction towards inclusivity, it has conservative groups like One Million Moms utterly screeching with rage. Read on for the full story.

Table of Contents: hide
1) eHarmony “I Scream” Ad With a Lesbian Couple Has Conservatives Screeching with Rage
2) Not everyone responds favorably to eHarmony’s more inclusive service

eHarmony recently launched a new more inclusive ad campaign featuring a lesbian couple that finds each other- and love- through their service. Needless to say, One Million Moms and other groups like them are not happy. Check out the ad first, then read on for more details.

For years, eHarmony completely left LGBTQ people looking for love completely out in the cold. In fact, from the matchmaker’s inception back in 2000 all the way up through 2019, the company didn’t even  offer same-sex matches through their service (although they later launched another service). They cited countless reasons ranging from “we don’t know enough about gay couples” to “it’s illegal.”

eHarmony co-founder Neil Clark Warren finally came clean in 2004 and flat-out said that the reason they don’t make same-sex matches is because he’s against same-sex marriage, according to NBCNews. Warren was quoted as saying,

“Cities like San Francisco, Chicago or New York — they could shut us down so fast. We don’t want to make enemies out of them. But at the same time, I take a real strong stand against same-sex marriage anywhere that I can comment on it.”

Warren even spent a lot of time promoting his brand on ultra-conservative Christian talk shows with hosts like Focus on the Family’s founder James Dobson. So, what changed between those early days of discriminating against LGBTQ people looking for love and today’s brand-new ad featuring a lesbian couple? Here’s a hint: the answer lies in the question itself.

Back in 2008, three years after the Obergefell decision legalized same-sex marriage nationwide, eHarmony faced a discrimination lawsuit in New Jersey. Part of settling that case was launching a separate service to bring same-sex couples together, Compatible Partners.

However, by “separate,” we mean separate. Nothing- not even a mutual backlink on their respective websites- linked eHarmony to Compatible Partners. In fact, users had to sign up and pay for each service on its own (after another lawsuit in California, that finally changed).

Warren, who was back at the helm during that time, said some pretty vile things about the settlement. NBC writes that during a 2013 interview with CNBC, Warren complained that gay marriage “has really damaged our company.” He went on to complain about the money eHarmony had to spend to “figure out” gay people and implied that being in a committed same-sex relationship was ““at the very best … a painful way for a lot of people to have to live.” Warren stepped down again back in 2016 and has nothing to do with the company right now.

“Over the last couple of years, we’ve taken several actions to become more of the company that we want to be. One of our main objectives is to ensure we’re always striving to create a culture that’s diverse, inclusive and welcoming to all of our members and our employees. Our commitment to make sure our platform reflects that is a priority for us as a company.”

Not everyone responds favorably to eHarmony’s more inclusive service

Part of that more inclusive service includes ads featuring same-sex couples, like the “I Scream” campaign, which brings us to today. As with all headlines that include the words “inclusivity,” and “enraged conservatives,” one barely needs to skim the article to know that those “enraged conservatives” are- at least partially- One Million Moms.

The same hate group that boycotted all things Hallmark for movie with a gay couple is at it again. According to a statement that accompanies their trademark petition,

“This eHarmony ad brainwashes children and adults by desensitizing them and convincing them that homosexuality is natural when in reality it is an unnatural love that is forbidden by Scripture just like love rooted in adultery is forbidden.”

While the petition has received 15,000+ signatures to date, it’s highly unlikely that eHarmony will cave to their pressure. Hallmark learned the hard way that doing so leads to far greater consequences than losing a few close-minded viewers. Remember their Zola wedding ad debacle?

So, while conservative hate groups will likely continue screeching loudly in all dark corners of the internet, it looks like inclusivity is here to stay at eHarmony. In fact, their most recent benefit package includes gender-affirming surgery among other important benefits for LGBTQ employees.

What do you think of eHarmony’s ad featuring a lesbian couple? Share your thoughts below.