Court That Ruled in Favor of Allowing Discrimination Against Same-Sex Couples Orders Phoenix to Pay $136,000+ 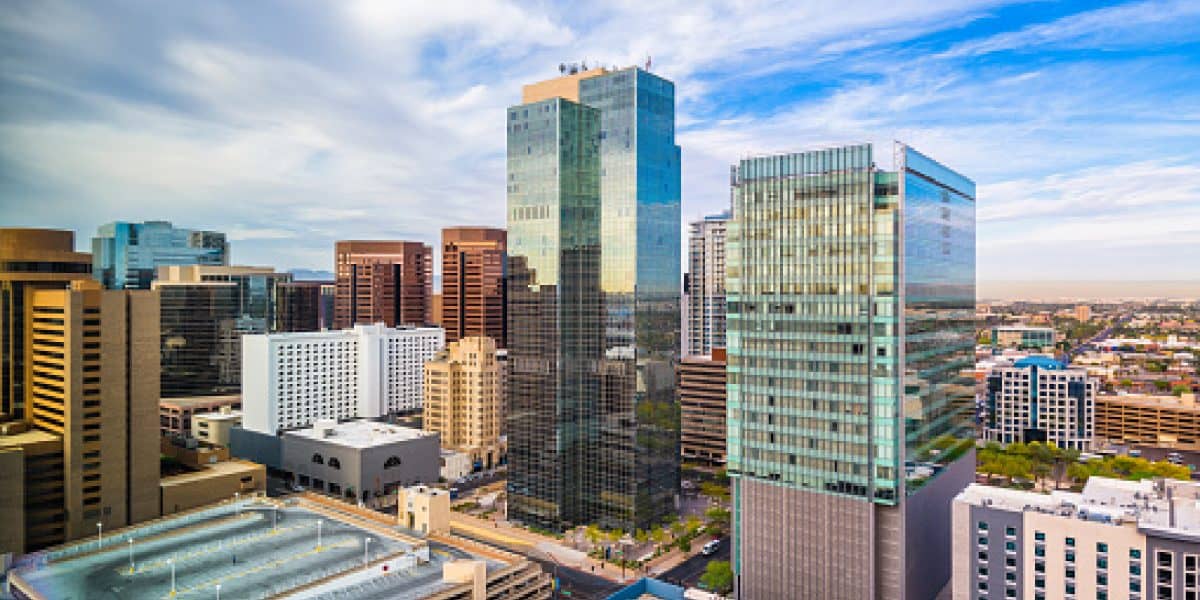 Last year, the Arizona Supreme Court ruled in favor of allowing a stationary store to refuse service to same-sex couples, saying that a local ordinance against discrimination cannot be used against them. Now, the court says the city of Phoenix must pay the store’s legal fees- to the tune of more than $136,000. Read on for the full story.

Court That Ruled in Favor of Allowing Discrimination Against Same-Sex Couples Orders Phoenix to Pay $136,000+

According to AZ Central News, while lower courts upheld the city’s position that their anti-discrimination laws require Brush & Nib- a local stationary studio- to create invitations for same-sex couples, the state’s high court justices felt differently. Unfortunately,  the Supreme Court didn’t just deal a fatal blow to the city’s anti-discrimination law as it pertains to gay couples; it also dealt a hefty blow to their budget. The City Council recently approved the $136,000 payment to the stationary studio.

In 2013, the city of Phoenix, Arizona expanded their 50-year-old nondiscrimination ordinance to include protections against sexual orientation and gender identity bias. Fast-forward to 2016, Joanna Duka and Breanna Koski filed suit against the city of Phoenix, arguing that the nondiscrimination ordinance violated their First Amendment rights to freedom of religion and speech.

The two women own Brush & Nib, a studio that creates handmade invitations for weddings- which they define as something that can only take place between one man and one woman. They didn’t want to create artwork for same-sex couples. Their attorney, Jonathan Scruggs of the conservative firm Alliance Defending Freedom, essentially claimed that forcing them to design invitations for same-sex couples was the same thing as forcing them to celebrate gay marriage.

Eric M. Fraser, Phoenix’s attorney, argued that “Phoenix’s law only requires businesses to provide the same services to all classes of people.” In other words, if they create invitations for opposite-sex couples, they must also offer the same service to gay couples.

“Changing the names to two male names or two female names does not constitute a change in message,” Fraser stated. While several lower courts agreed with Fraser, the state’s Supreme court didn’t.

As AZ Central writes, the state Supreme Court “disagreed with the city’s ‘myopic view of the invitations,’ in a 4-3 decision.” According to the court:

“Speech must be viewed as a whole, and even one word or brush stroke can change its entire meaning.”

Although the court ruled in favor of Duka and Koski, it also stressed that its opinion only applied to  Brush & Nib, and to custom wedding invitations. In other words, it wasn’t meant to “undermine the anti-discrimination purpose of the ordinance,”

Nick Valenzuela, spokesperson for the city, called the decision a “narrow ruling,” adding that it doesn’t affect the validity of the city’s law. However, members of the LGBTQ+ community view it as a full loss, fearing that it sets a precedent for other businesses to discriminate against same-sex couples.

What are your thoughts? Do you think the ruling makes it easier for businesses to discriminate against same-sex couples in the future? Should the city be forced to pay the studios legal fees? Share below.

Isabel is a freelance writer and mom of 2 from upstate NY. When she’s not busy working or chasing after her “dynamic duo,” you’ll find her binge-watching wedding shows like “Say Yes to the Dress” or curled up in bed reading romance novels (the trashier the better!).