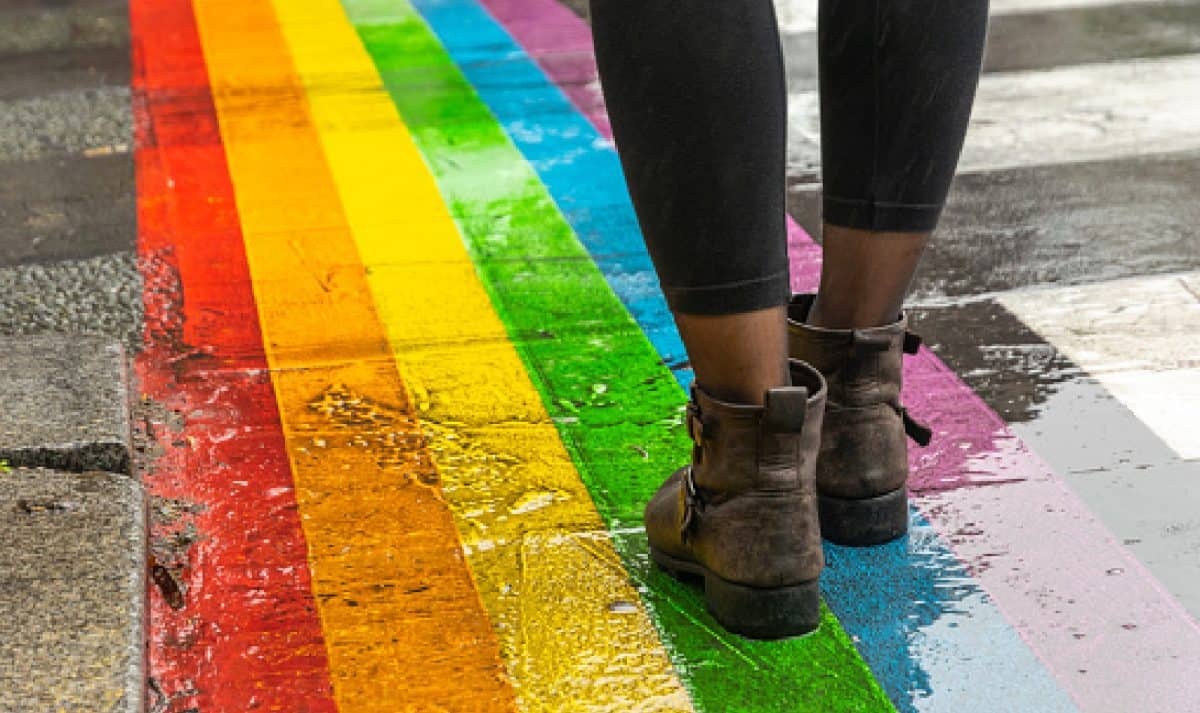 When it comes to protecting LGBTQ rights– including the vital issues affecting same-sex couples- individual cities are doing a better job than states, according an annual Human Rights Campaign report. Read on for the full story.

Each year, the Human Rights Campaign (HRC) releases an annual report rating municipalities throughout the U.S. on LGBTQ inclusion. According to their 2020 report,  “a record-setting national average shows that localities continue to lead the way on equality, even in times of national crisis and absent state and federal leadership.” In other words, individual cities are doing more to protect LGBTQ rights than states or even the federal government.

HRC’s report explains that cities continue to take “decisive steps to safeguard LGBTQ people,” even while both federal and state legislators work hard to block progress and roll back rights. In fact, 2020 was a record-breaking year, with 94 states earning the highest score. That’s up from 88 in 2019 and only 11 back in the first year of the MEI (2012).

“The results of this year’s Municipality Equality Index show definitive evidence that our local leaders across the nation are standing up for equality – even as they faced headwinds from state governments or the Trump-Pence administration.”

Cities fought back against Trump’s attacks on LGBTQ rights

There is no question that the Trump administration made every effort to attack laws aimed to protect LGBTQ people, and our cities have responded with inclusivity and innovative public policy

Over the last four years, the Trump administration has attacked LGBTQ rights from nearly every angle, from banning transgender people from the military to siding with an adoption agency that discriminates against same-sex couples. While that case is still before the Supreme Court (and could still go either way), Trump’s Justice Department argued in favor of the agency, writing that “Philadelphia has impermissibly discriminated against religious exercise.”

“In many instances, local nondiscrimination laws are the only layers of protection that LGBTQ people have. Because local officials are often the first and only line of protection against harmful prejudice and discrimination, it’s imperative that they fight to ensure inclusivity and equity for the most vulnerable, especially those who have multiple marginalized identities.”

What Does the Human Rights Campaign Municipality Index Rating Look At?

The HRC rating looks at numerous factors affecting same-sex marriage and LGBTQ+ rights in determining the overall score. Cities with the highest marks are those with low LGBTQ hate crime statistics (according to the FBI) and that provide services to LGBTQ youth as well as people living with HIV or AIDS, USA Today explains.

According to the full report, many cities on the list- including Savannah, Georgia- enacted laws protecting against discrimination in employment, housing, and public accommodations. Other cities- such as Alexandria, Virginia- strengthened gender identity protections. Many cities also enacted laws against conversion therapy.

Check out the full report, which includes a searchable database to find your own city and detailed scorecards for every city included in the index.

Does your city do more to protect same-sex marriage and other LGBTQ+ rights than your state? Share your thoughts below.

Brittany (her friends call her Britt) is living the good life with her wife and daughter in the “middle of nowhere.” Surrounded by trees and wildlife, there’s always something new to explore! When she’s not out hiking or indulging in her bird-watching obsession, she loves playing board games with her family. She holds the family record for the most consecutive Trivial Pursuit wins.