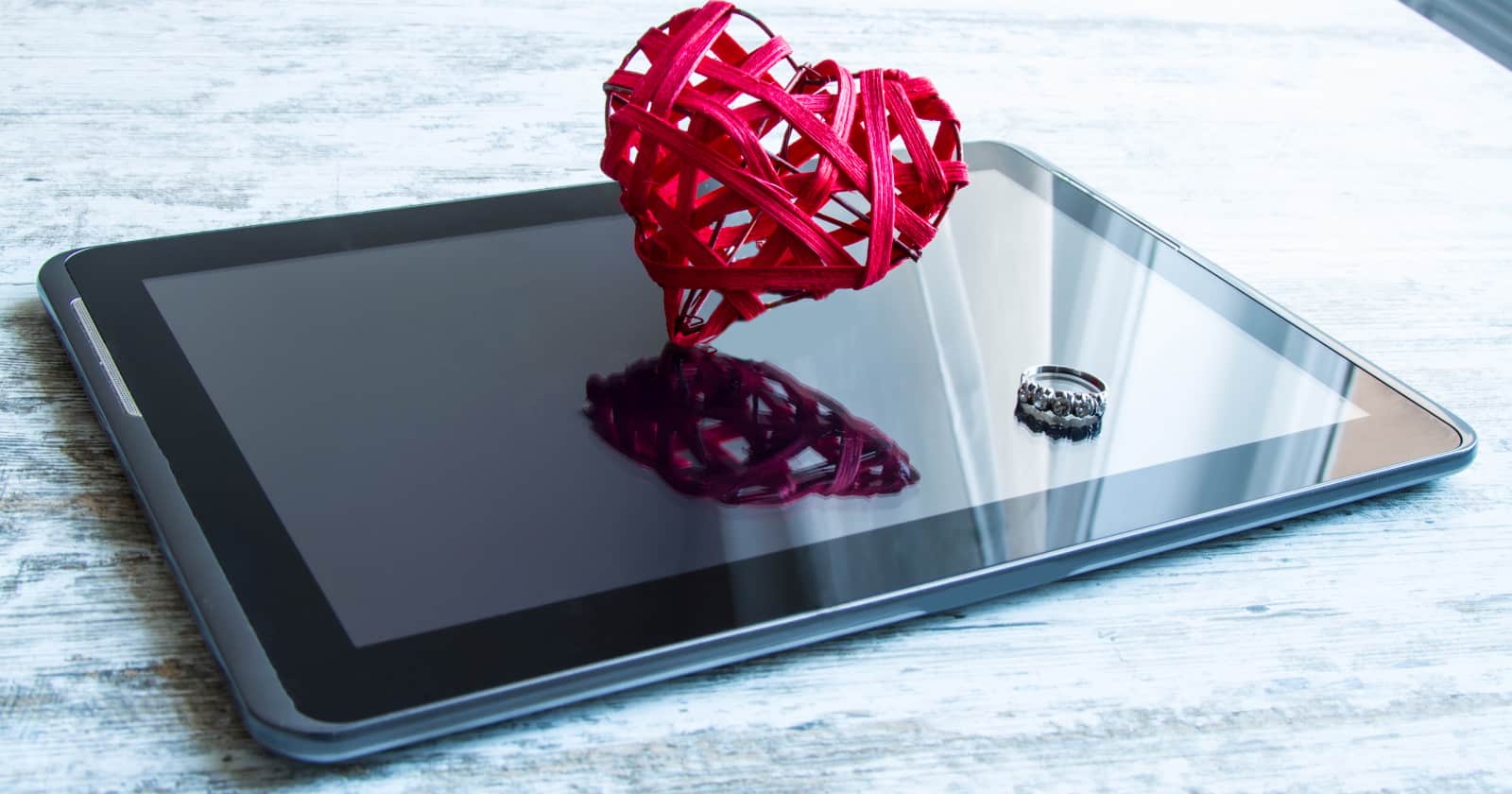 With COVID-19 causing cancellations of in-person weddings, the move could make marrying a lot easier for many people.

The ULCM officially petitioned governors of 47 states, urging them to “adopt new rules allowing marriage ceremonies …videoconferencing software tools like Zoom in response the the Covid-19 crisis,” according a recent press release.

ULCM is no stranger to using the internet to bring people together.

The church, known for ordaining citizens online so that they can legally officiate weddings, even has a few celeb ministers.

In their announcement, the church mentioned the numerous types of technology that could “facilitate the virtual solemnization of wedding ceremonies.”

They went on to mention that despite all this technology, online ceremonies are still illegal in nearly every state.

However, since states have a ban on large gatherings, many couples feel forced to postpone or cancel their weddings.

ULCM argues that “couples who would otherwise marry are forced to either violate orders or risk the safety of their community by gathering to obtain a valid officiant signature on their marriage license.“

Attorneys for the ULCM attached a recent order issued by Governor Gavin Newsom of California. In it, he recommended that states use it to guide their own policies regarding online weddings.

According to the release:

The ULCM often takes legal action to protect the rights of their ministers and members around the world.

For example, they recently filed a lawsuit against Tennessee. The the state passed a law stating internet-ordained ministers “were not qualified to officiate legal wedding ceremonies in the state.”

ULCM claims to have ordained over 20 million ministers. Their work allows family and friends the opportunity to choose anyone they want to officiate at their wedding.

ULC ministers can also perform gay weddings. In fact, they are proud to support same-sex marriages.

The mantra “We are all children of the same universe” pertains to sexual orientation as much as it does for spiritual beliefs.

Unlike most religious denominations, the Universal Life Church Ministries sees no harm in allowing its ministers to perform same sex marriages.

We abhor the idea of treating gay people as second class citizens, which is effectively what other churches do when they refuse to acknowledge their right to marry.

In its release, the Church says they have “…always pioneered the use of technology to radically change the ways in which we gather, worship, and celebrate as a society, and we’re not done fighting yet.”

What do you think? Do you support the ULCM’s petition to legalize Zoom weddings?