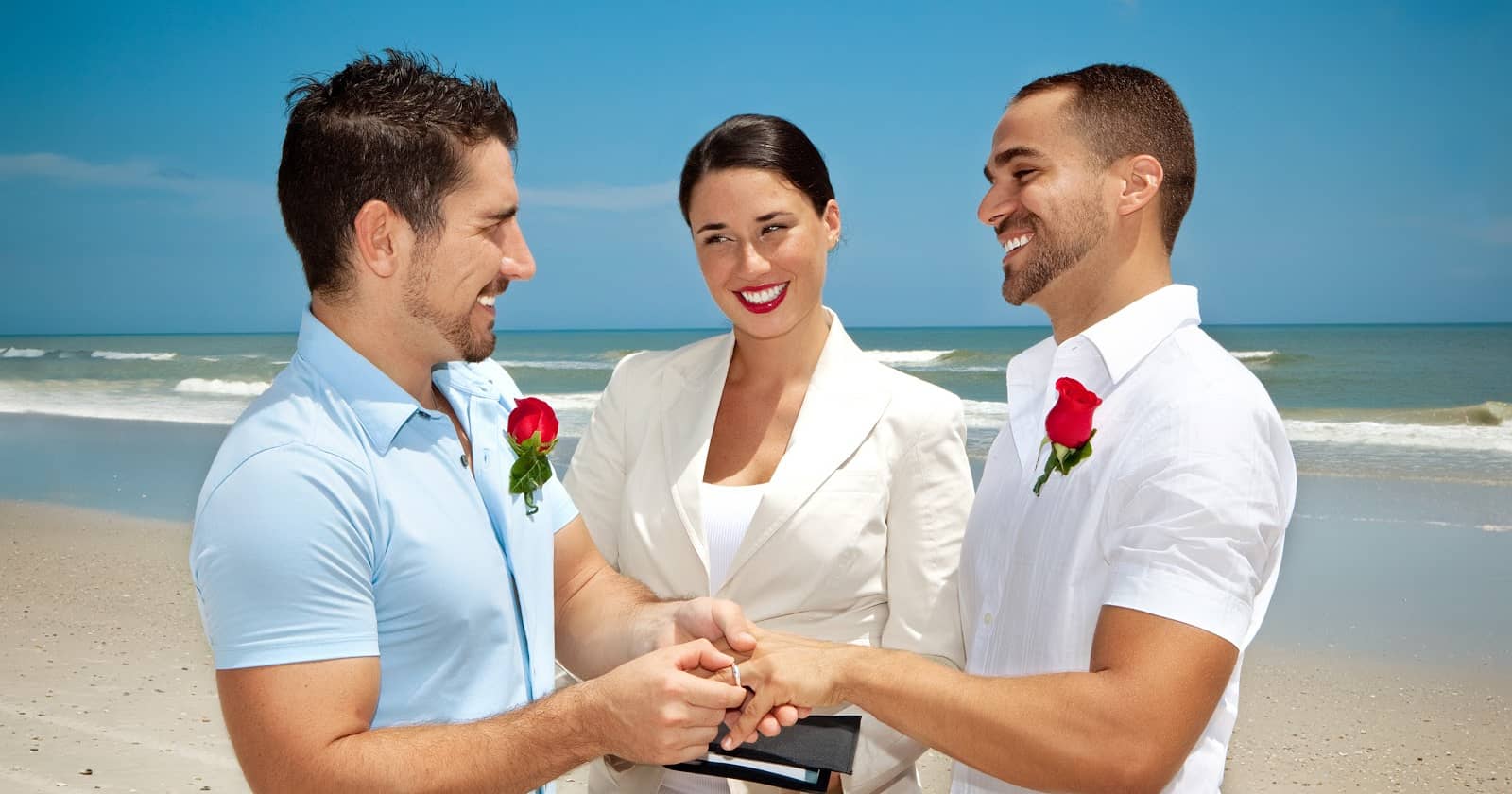 In a recent Reddit post from the /AmITheAs*hole thread, a user asked whether he should attend hid best friend’s gay wedding or listen to his homophobic mom for the chance of inheriting $5 million. Read on to find out how they responded.

A Reddit user going by the name u/Professional-Tax-743 started his post (full text below) with a “long story” warning before launching into his “AITA” question. He explained how his mom believed for quite some time that he and his best friend were gay. As she is highly homophobic, she couldn’t accept that for her son.

He went on to say that his mom let that go when announced his engagement to a woman. However, the story, obviously, doesn’t end there. When his best friend asked him to be best man at his wedding, mom freaked out.

Later he mentioned that before his father died, he made sure that he and his siblings would have a good and happy life, meaning that each would get about $5 million.

All these being said, his mother reacted to the fact that he wants to attend his best friend’s gay wedding, because she can’t stand her son being around gay people.

Her words were “if you go to that f@g wedding, we’ll see how much you get”.

However, he admits that both he and his fiancee are already doing quite good from a financial point of view.

I told my best friend and he is furious with me, as is my fiancee. We are very well off, I’m a pharmacist who hasn’t felt the effects of COVID at all, to be honest, and she’s a human resources associate. We are extremely comfortable and have never stressed over money, but not millionaires….which we could be.

Probably the best answer to this thread came from a user that pointed out the fact that his mom was incredibly controlling, and he should think about whether this is the type of relationship he really wants with her.

Forget about the wedding for a minute. Your mom has just declared the terms of play until she dies. The game will be that she controls your every move, you comply and do not object; in exchange you might be wealthy at some undetermined future time. She could die tomorrow or she could live another 25 years (the really nasty ones seem to hang on much longer than seems reasonable.) And she might (or might not depending on her whim) bequeath you $5 million. That is, if she hasn’t spent it, lost it in a scam, updated her will improperly or dozens of other reasons beyond your control that the money may or may not even be there.

Since our user pointed out that she isn’t going to last for a long time, he can never tell what is actually going to happen, so all this can repeat again and again, as long as he is perfectly fine with her controlling nature.

Another user proposed the idea of talking to his siblings and trying to reason with them. Explain the situation and see if he can completely ditch his mom’s control and have their support.

Can’t hurt to ask the question and if the only reason my sister was being cut out was due to being friends with a gay guy than I’d be happy to share.

Of course, there were also the people considering taking this deal, and then throwing a monster party for his best friend and fiancee, to make it work somehow.

If I were the friend, I’d see it as my friend choose the money over me, not the mother over me. And I might be able to forgive him if he agreed to throw me one hell of an anniversary party, at a destination location after he inherits. I would literally make that a condition of accepting his choice.

Bottom line, Reddit essentially told him that yes, he is the a**shole, an answer that our user actually came to on his own before he even finished typing his story. As he said in his own edit of the post,

Honestly, the more I typed out my question the more obvious it was. I couldn’t even spin it to make me not sound like TA.

Admitting you have a problem is always the first step, and we hope that this story eventually has a happy ending.

What do you think? Is he in the wrong for considering ditching his best friend’s gay wedding in favor of his inheritance? Share below.