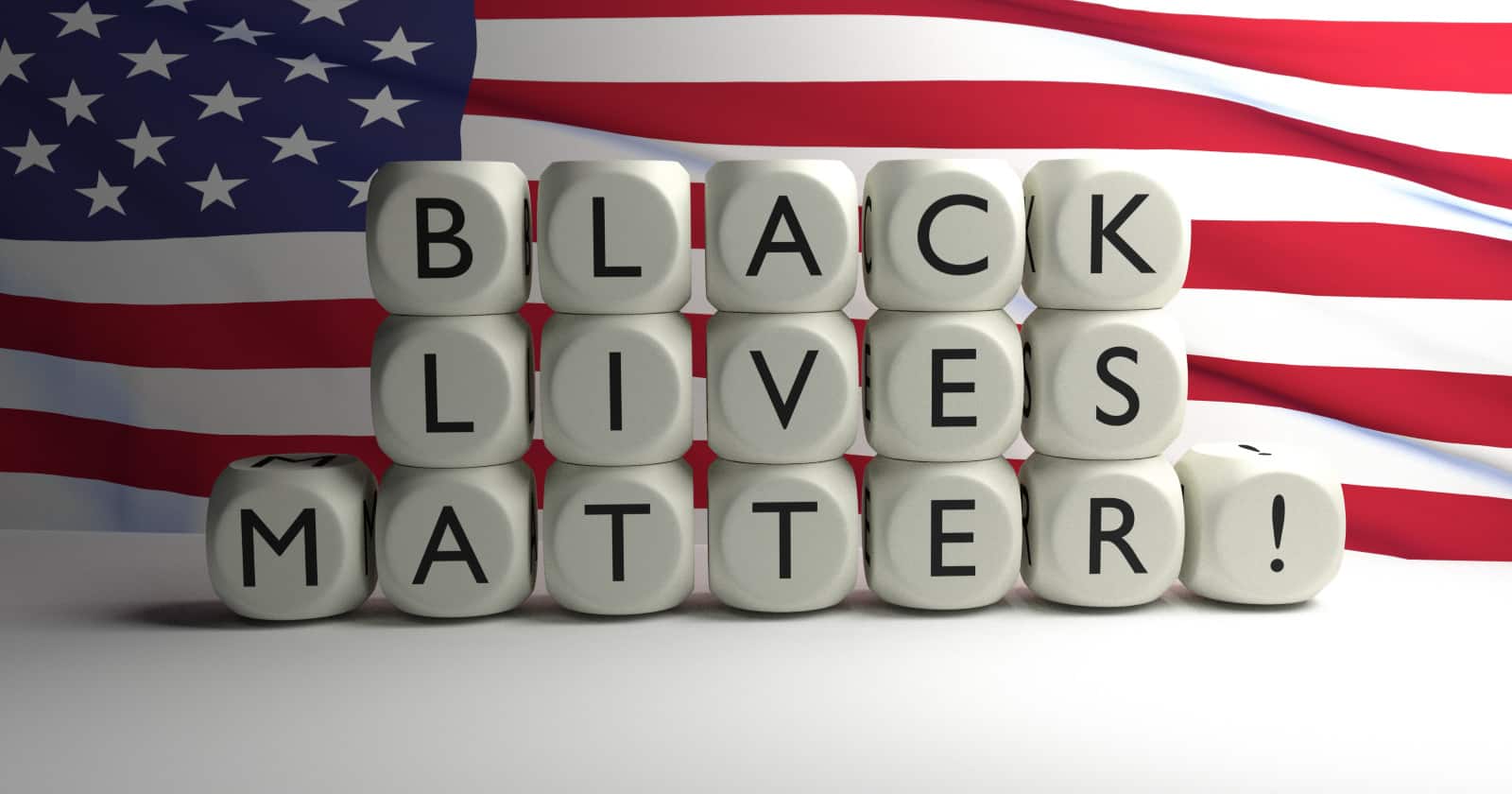 Celebrities are coming out – both literally and figuratively- to support LGBTQ+ Black Lives Matter protests.

From casual “coming out” announcements to already-out celebs denouncing racial injustice in the LGBTQ community itself, stars are using their voices to promote change.

On Wednesday, Lili Reinhart, best known for her role as Betty on Riverdale, casually came out as bisexual while keeping the focus on the protests.

Although I’ve never announced it publicly before, I am a proud bisexual woman.And I will be joining this protest today. Come join.

Model Cara Delevingne, who came out this week as pansexual in an interview with Variety, shared a photo on Instagram of her attending a BLM protest.

One step forward, but a long way to go. #BlackLivesMatter

Karamo Brown, the “Queer Eye” star, called out to the whole LGBT+ community to recognize racism and homophobia, and remember their values.

The star said that white gay men need to realize what their benefits are from the racial injustice.

White gay men were like ‘this is wrong, I should have the right to be like I don’t want blacks, I don’t want Asians. If you inherently don’t understand why that is wrong, as a gay person … then you need to check yourself.

Growing up as a black man in America with immigrant parents raising two black sons, this is a constant conversation that I’ve been having. These are constant things that I’ve seen with my friends and family members being harassed by police, being brutalized by police.

Protests are always part of Pride. It’s just they get overshadowed by boys and girls with rainbows painted on their faces. What should be shifting is that the LGBT community should be highlighting … the fact that this is where our history lies: in protesting.

She’s calling out to the people who rely on law & order, although “the law & order in this country is predicated upon racism and is itself corrupt.”

She later shared a list of organizations people can donate to and support this fight.

In an interview with Peppermint, Bob said.

We don’t have time for you to evolve, and find your voice, and write a poem, and do a photoshoot,” he said in the video. In response to one queen who allegedly said she was afraid of being “cancelled. ‘You’re not cancelled. You know who’s cancelled? George Floyd is cancelled, and he’s never uncancelled. That’s what cancelled is.

They both believe that everyone who can talk, should just do it, because being silent is a privilege.

Living in that world where you can just not engage, and still interact with the culture in a way where you’re picking and choosing; it shows a sense of callousness.

Along with speaking out on racism and police brutality, numerous LGBTQ+ celebs and allies are using their platform to amplify posts and videos that show what the protests are fighting against.

Alyssa Milano, who received  GLAAD’s inaugural Ariadne Getty Ally Award (an award for celebrity LGBTQ+ allies) in 2018, has been very vocal throughout the protests.

What are your thoughts on celebrities using their voice to promote LGBTQ+ Black Lives Matter protests? Share below.

Micro Wedding Ceremony: A Detailed Guide to Planning One

How to Elope: Everything You Need to Know About Running Away to Get Married