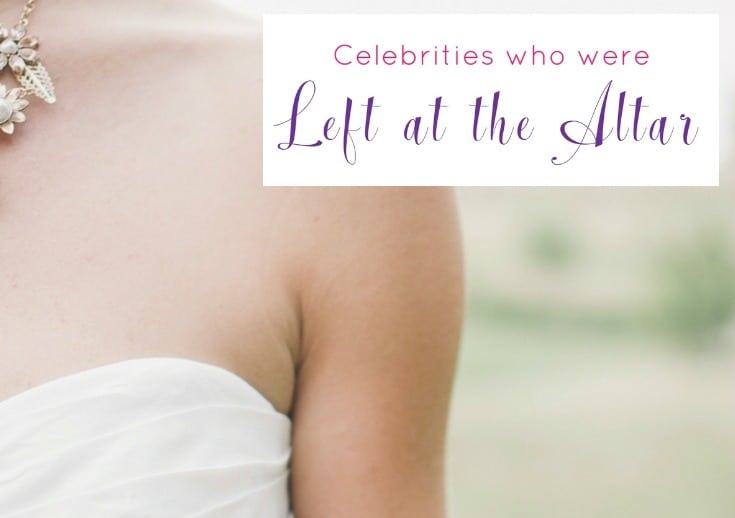 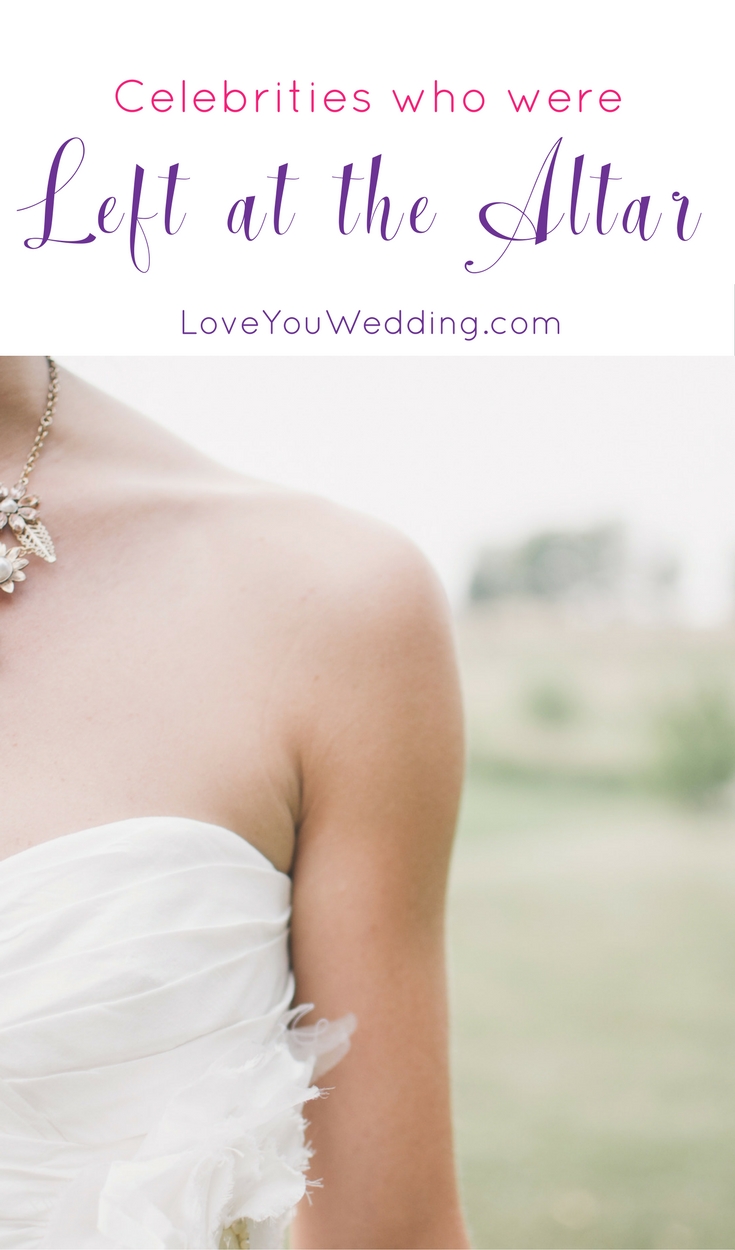 Sometimes, no matter how much planning you put into your wedding and how perfect everything seems, things fall apart at the last minute. That certainly happened for these celebrities who were left at the altar (or just before the big day). Though it must have been devastating, they still managed to pick themselves up and keep going. While no one wants to imagine their big day falling apart, these celebs prove that you can bounce back. Check out their stories!

Celebrities Who Were Left at the Altar

Actor Kiefer Sutherland was set to marry actress Julia Roberts on June 14, 1991. The couple had a lavish wedding planned, but Roberts called off the wedding just 3 days before they were set to marry, stating Sutherland was having an affair with Amanda Rice, a go-go dancer. The pair met in 1990 on the set of the movie Flatliners and were engaged in August of that same year. Sutherland bounced back just fine, though, going on to have a long career. He currently stars in the show Designated Survivor.

Actor Brad Pitt was set to marry actress Gwyneth Paltrow in the summer of 1997, in East Hampton, New York. The couple first met in 1994 while working on the set of the movie, Seven. Paltrow called off the wedding on June 16, 1997, stating she was too young for a marriage commitment. Brad Pitt went on to marry Jennifer Aniston after a highly public romance. When that marriage fell apart, he spent many happy years with Angelina Jolie. Sadly, that marriage recently crumbled as well, but Pitt still has a fabulous career!

Actor Ben Affleck was set to marry singer/actress Jennifer Lopez on September 14, 2003, with about 400 invited guests. After dating for 4 months, Affleck proposed to Lopez in November of 2002, with a $1.2 million 6.1 carat pink diamond ring. Lopez called off the wedding on September 10, 2003, just 4 days before the big day. Lopez stated at the time that the wedding was merely “postponed” because of the rush of paparazzi in Santa Barbara, California, where they were set to marry. The couple never rescheduled the wedding and ultimately split up in January of 2004. Affleck went on to marry Jennifer Garner after they starred together in Daredevil.

Television personality Carson Daly was set to marry actress Tara Reid in the summer of 2001. Reid got cold feet at the last minute and called the wedding off just days before they were set to be married. The couple began dating in March of 2000, after meeting on the set of the MTV show, Total Request Live. They were engaged on October 29, 2000.

Do you know of any other celebs who were left at the altar? What do you think we can learn from their stories?

4 thoughts on “5 Celebrities Who Were Left at the Altar”