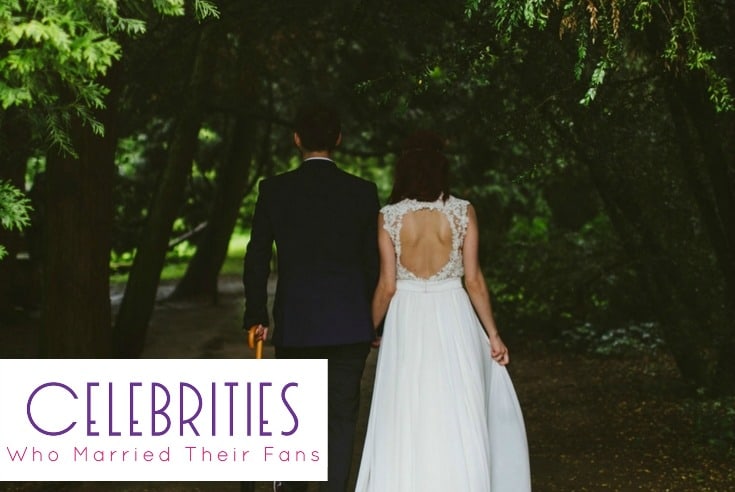 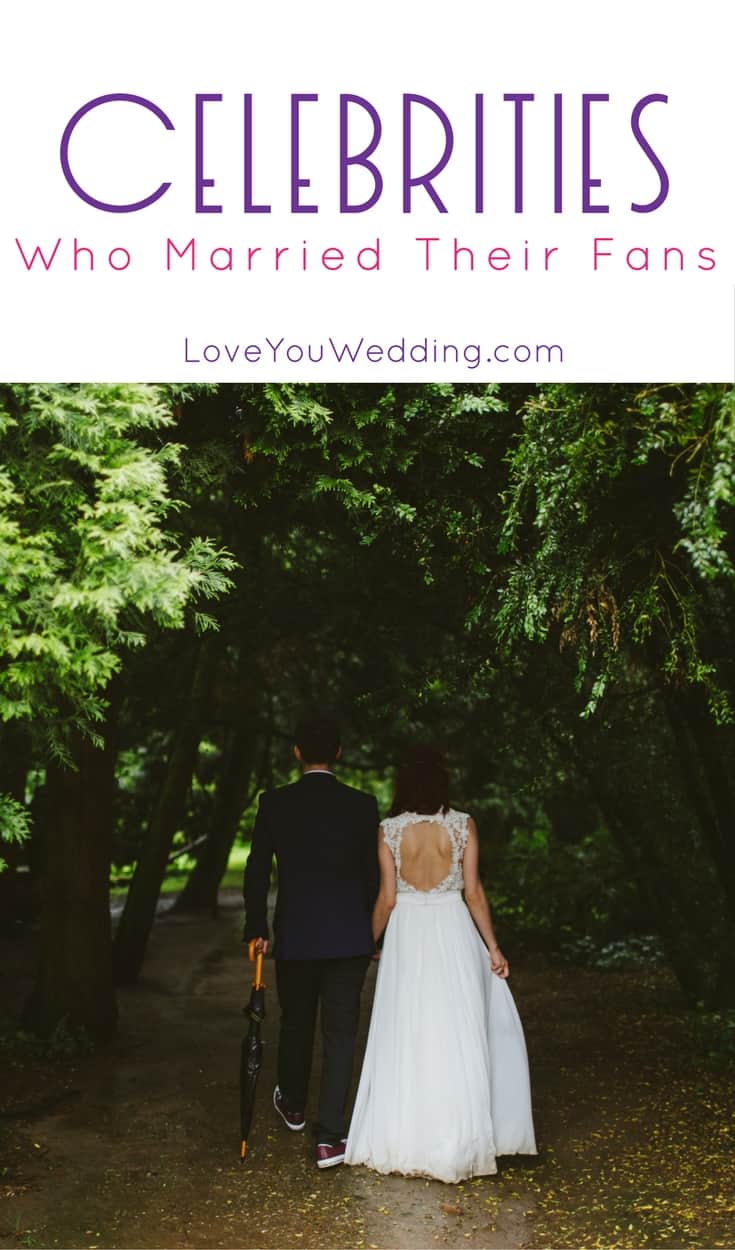 Think famous people only marry other big names? Then you didn’t know about these celebrities who married their fans! When you are a celebrity, you have fans at your feet everywhere you go. However, there are some instances where a particular fan made such an impression on the celebrity, that they ended up getting married. Here are some famous celebrities who married one of their fans.

Related:5 Celebrities Who Had Secret Weddings

Celebrities Who Married Their Fans

Anne Hathaway married producer Adam Shulman on September 29, 2012 at a private ranch in Big Sur, California. The couple met in November of 2008, through mutual friends, after it was revealed that Shulman was an admirer of Hathaway. The Princess Diaries actress and her husband are the parents of one child, Jonathan Rosebanks, born in 2016.

Academy Award nominated actor Matt Damon married Luciana Barroso on December 9, 2005 in a civil ceremony at the Manhattan Marriage Bureau. The two met at a restaurant in Miami, Florida, where she worked as a bartender, in April of 2003 and were engaged in September of 2005. The couple are parents to 3 daughters: Isabella, born in 2006, Gia, born in 2008 and Stella, born in 2010.

Grey’s Anatomy actor Patrick Dempsey married Jillian Fink on July 31, 1999 at the Dempsey Family farmhouse in Maine. The two first met in 1994, when he went in for a haircut at Delux Salon in Los Angeles, California, where she worked as a hairstylist. The couple has 3 children together: Talula, born in 2002 and twins, Sullivan and Darby, born in 2007.

The King of Rock and Roll, Elvis Presley married Priscilla Wagner on May 1, 1967 at the Aladdin Hotel in Las Vegas, Nevada. The two first met on September 13, 1959, when she was 14 years old and he was 24 years of age. They were introduced by a family friend after Priscilla requested to meet him. The couple had one child together, Lisa Marie, born in 1968, before divorcing on October 9, 1973, after 6 years of marriage.

Actor/ comedian, Adam Sandler married Jackie Titone on June 22, 2003 in an outdoor, Jewish ceremony in Malibu, California. The couple first met in 1999 while filming the movie, Big Daddy, where she had a small part as a waitress. The couple have two children: Sadie, born in 2006 and Sunny, born in 2008.

Have you heard of any other Celebrities who married their fans? Share below!

5 Beautiful Wedding Customs From Around The World

9 thoughts on “5 Celebrities Who Married Their Fans”