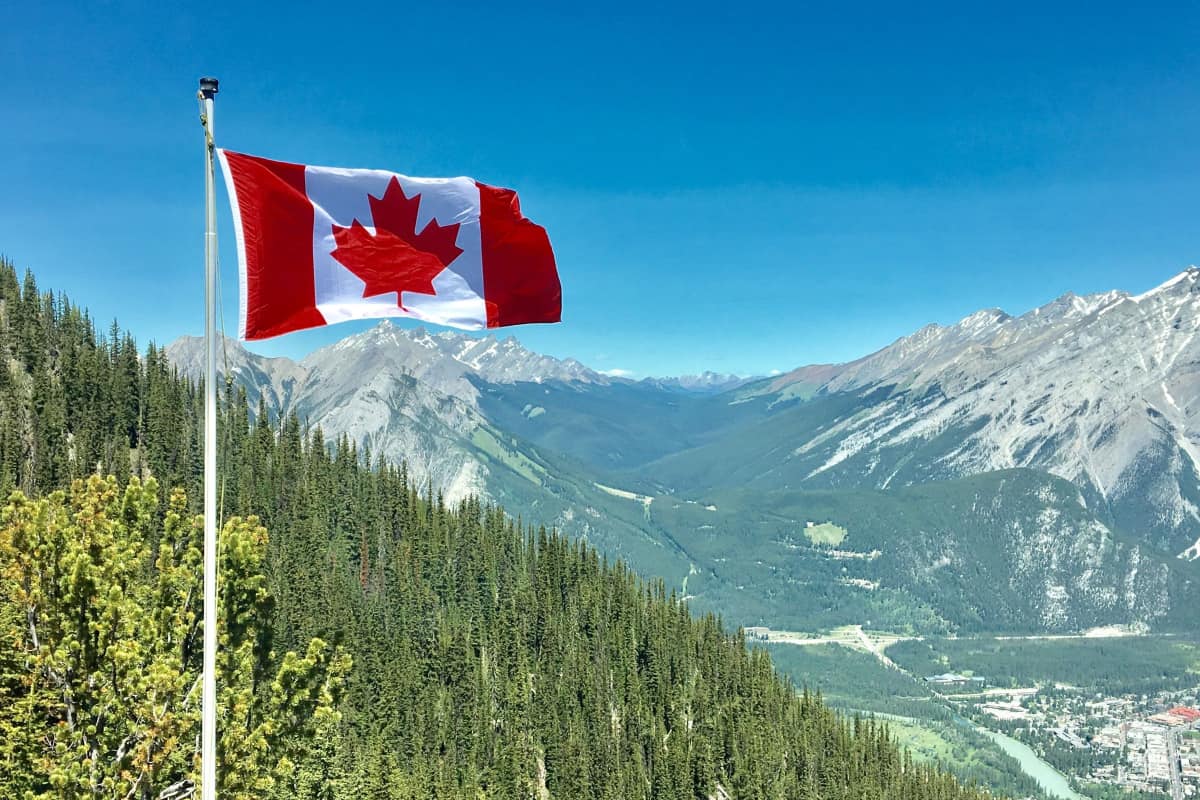 On Monday, the Canadian Government announced a new bill that will ban conversion therapy for young LGBT people.

By forwarding it, the government is protecting its citizens from undergoing the procedure against their will.

Read on to learn more about this important news for LGBTQ families across the Great White North.

Related: Canada, US & Others Urge Russia to Stop Ban on Same-Sex Marriage, Putin’s Allies Flip Out

What is Conversion Therapy?

The Canadian bill seeking a ban on conversion therapy defines the practice as:

“Any service, practice or treatment designed to change a person’s sexual orientation to heterosexual, gender identity to one that matches the sex assigned at birth, or to repress or reduce non-heterosexual attraction or sexual behaviors.”

As David Lamett , the minister of justice and attorney general of Canada explains, “[It] has been discredited and denounced by professionals and health associations in Canada, the United States and around the world. It has no basis on science or facts.”

The five new laws introduced in the bill are hailed as “the most progressive and comprehensive in the world”, as Lametti stated.

This was necessary, as conversion therapy consequences are being projected over the whole community.

One of the people who underwent conversion therapy against their will, told MSN News

So far, around 47,000 Canadian people underwent the procedure against their will. It’s way past the time to stop.

The “treatment” is also illegal in 19 US states, including New York, Maryland, Rhode Island, Utah, Maine, and others.

What are your thoughts on the Canadian bill to ban conversion therapy?

How To Throw A Gender-Neutral Wedding