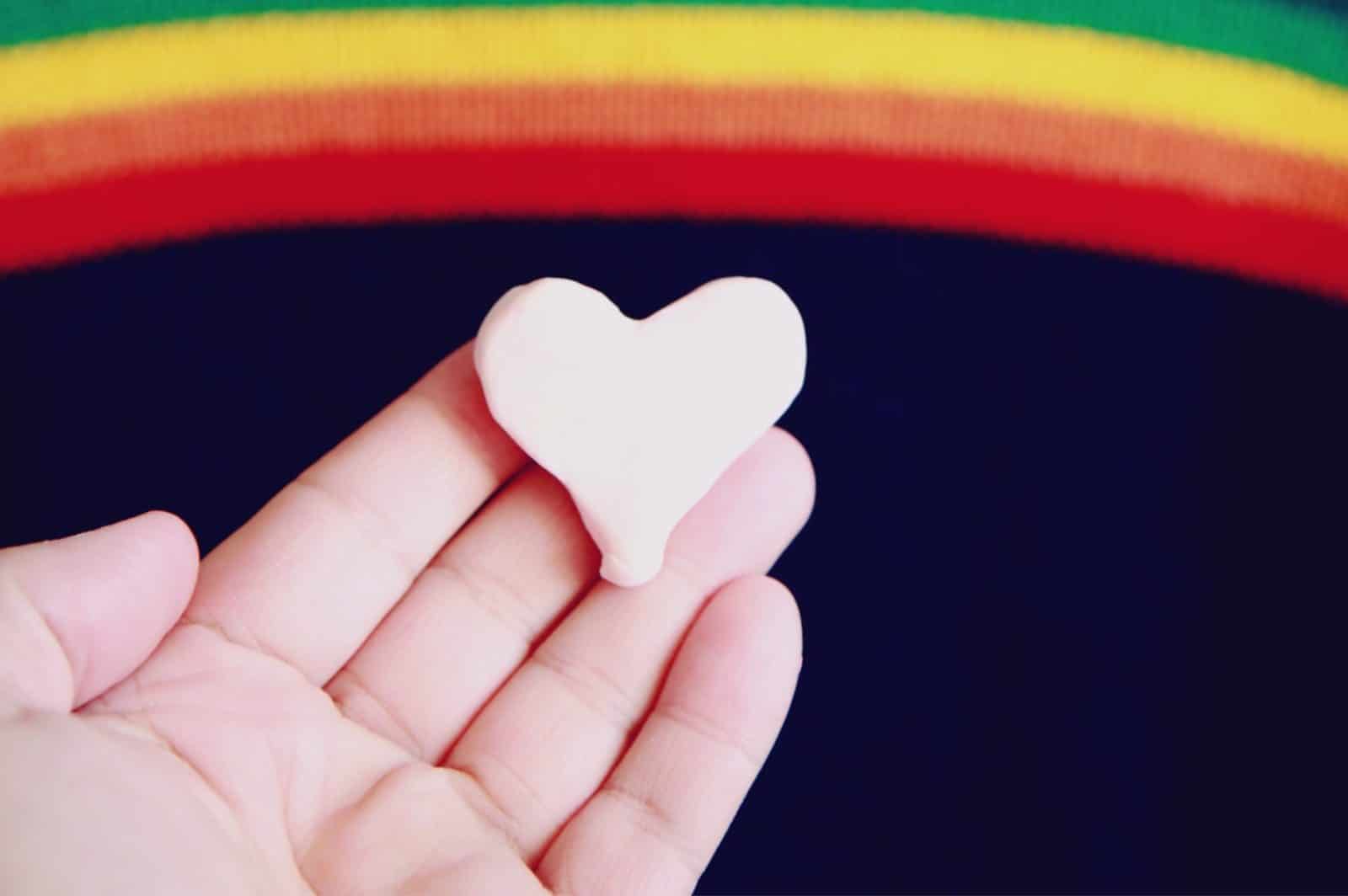 Table of Contents: hide
1) Phillis Lyon, California’s Face Of Gay Marriage, Dies At 95
2) One Of The First Gay Couples To Wed In California

Lyon was a champion of civil rights for the LGBTQ community and among the first couples to wed when California legalized gay marriage.

Read on for the full story of this inspirational woman.

You may also like: Lance Bass & Michael Turchin Seen For First Time Since Surrogate Miscarried

This is the story of Phillis Lyon, who along with her wife, Del Martin were the first among LGBTQ activists.

They were also one of the first couples to get married after California legalized gay marriages in 2008.

Before cellphones they always had their phone number listed in the phone book in case any young or terrified LGBTQ person needed help or support. And they fielded dozens of calls over the years.”

Lyon was a journalist, and at the time she met Martin, she was working at a magazine in San Francisco.

Along with other lesbian women, they co-founded the Daughters of Bilitis, a lesbian social and political organization.

They used to publish a national monthly, and in 1972, they released the “Lesbian/Woman” book.

His plan was to completely change California’s laws regarding the gays.

Now, he also needed a face for the movement, and what better couple than one of the first LGBT activists in the state?

Lyon and Martin had a small and secret ceremony, where they exchanged their vows.

After the ceremony, they celebrated alone, according to a 2008 Associate Press Story. At that time, they have been together for over 50 years.

Of course, nobody down there knew, so we were left to be by ourselves like we wanted to be. Then we came home and watched TV.

Their wedding portrait went around the world, drawing a lot of attention from everyone!

One Of The First Gay Couples To Wed In California

California’s Supreme Court legalized gay marriage in 2008, and the couple exchanged their vows again, being one of the first to tie the knot.

Unfortunately, Del died a few weeks after their second ceremony, when she was 87 years old.

I am devastated to lose Del, but I take some solace in knowing we were able to enjoy the ultimate rite of love and commitment before she passed – Lyon said.

In 2015, the U.S. Supreme Court legalized gay marriages all over the country.

On Thursday, the biggest political leaders in California expressed their sorrow regarding Phyllis and everything she did for the community.

All those who were blessed to know Phyllis and Del remember the extraordinary love that they had for each other. As we mourn the loss of our dear Phyllis, we find peace in knowing that she and Del are together again.

According to Kate Kendall, Lyon died of natural causes.

Phyllis Lyon was born in Tulsa, Oklahoma in at November 10th 1924.

She spent her adult life in Sacramento, California, after graduating the the University of California. At that time, she was the Daily Californian editor.

In the 1940’s, she was a police reporter in Fresno, and always worked with the Chico Enterprise-Record.

Now, her family and friends are planning a celebration for her.

Do you have any memories of Lyon and her role in championing for gay marriage rights? Share below.

Love is Blind May Finally Feature Gay People in Season 2