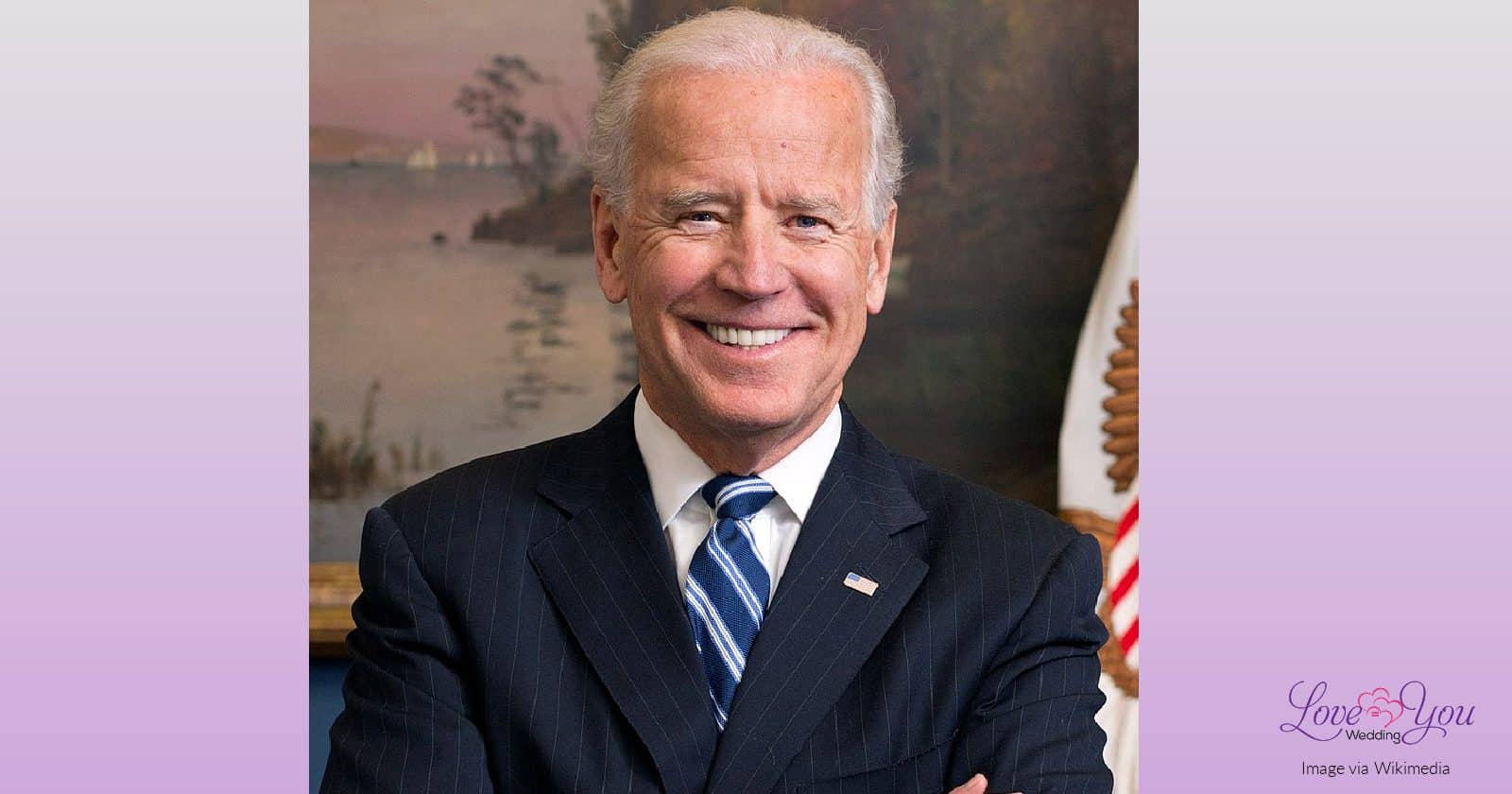 President-Elect Joe Biden plans to move fast to protect marriage equality and other vital LGBTQ+ rights once he takes office in January. Up first- undoing some of the worst damage that Donald Trump did during his time in the Oval Office. Read on for the full story.

President-Elect Joe Biden is no stranger to fighting for LGBTQ Americans. During his time as VP to President Obama, Biden stood up for same-sex marriage rights even before his boss. His support earned him a coveted Human Rights Campaign endorsement during the presidential primaries.

Now, just over a month before he takes office, Biden is moving fast and making promises to the entire LGBTQ community. According to AP News, he’s “proposing to carry out virtually every major proposal on their wish lists.” First up: reversing Trump’s sweeping ban on transgender people in the military and stopping federal contractors from discriminating against LGBTQ employees. Biden also made moves to create new LGBTQ-rights positions within the federal government, including the State Department and National Security Council.

No more safe harbor for hate against LGBTQ+ individuals

Biden’s campaign policy document stated that Trump and Pence ““have given hate against LGBTQ+ individuals safe harbor and rolled back critical protections.” It’s unlikely that Biden can completely reverse the hatred that has prevailed throughout Trump’s administration (undoing a Supreme Court ruling, for example, is incredibly difficult). However, he can at least take away that safe harbor for hatred and repair some of the damage done through executive orders.

For example, Biden can use his own executive orders to undo those signed by Trump. With just the stroke of his pen, transgender individuals can once again join the military and serve their country. One transgender man, Nicolas Talbott, expressed relief, writing

“I look forward to being allowed to re-enroll in ROTC so I can continue to train, keep up my fitness to serve, and become the best Army officer I can possibly be.”

Passing the Equality Act is one promise that Biden may face enormous challenges in keeping, since it requires cooperation from both the House and the Senate. Last year, it passed without issue in the House, but not the Senate. Unfortunately, as Mitch McConnell somehow managed to scrape out a Senate win again despite a mere 18-percent approval rating, getting any sort of LGBTQ+ rights laws passed in Senate will be incredibly challenging.

Still, Biden wants the act to become law within his first 100 days. If passed, it would protect LGBTQ people from discrimination and bias in all 50 states (right now, 21 Democrat-majority states already offer them). Those protections include housing, public accommodations, and public services- such as publicly funded adoption and foster care agencies like those at the heart of the Fulton vs. Philadelphia case.

Religious conservatives- particular Evangelists-claim that the bill will violate their rights by requiring their organizations to go against their beliefs. In plain language, they want the right to discriminate against anyone they choose and not allowing them to do so is considered a violation of their fundamental religious freedoms.

It’s important to note that Americans already have limitations on every right afforded by the 1st Amendment. For example, one can’t simply slaughter 50 people in a blood sacrifice and claim “religious freedom.” Nor can one scream “bomb” in a crowded airport. Basically, one’s 1st Amendment rights cannot endanger lives, nor should they override basic human rights.

Unfortunately, that’s exactly what’s happened during the last four years, between Supreme Court appointees with ties to anti-LGBTQ hate groups, sweeping executive orders meant to strip transgender people of dignity and opportunities, and a rise in catering to Evangelists almost to the point of establishing their beliefs a national religion. Biden has his work cut out for him in reversing the extraordinary damage done by the Trump regime.

So, while Biden has major plans in the works to protect marriage equality and other LGBTQ+ rights, he definitely has his work cut out for him. However, given his decades of experience in politics-including many years spent working with Mitch McConnell- if anyone can get it done, it’s him.

What do you think about Biden’s plans to protect marriage equality and other LGBTQ+ rights? Share below!

10 Wonderful Gay Wedding Anniversary Cards That Will Warm Their Hearts