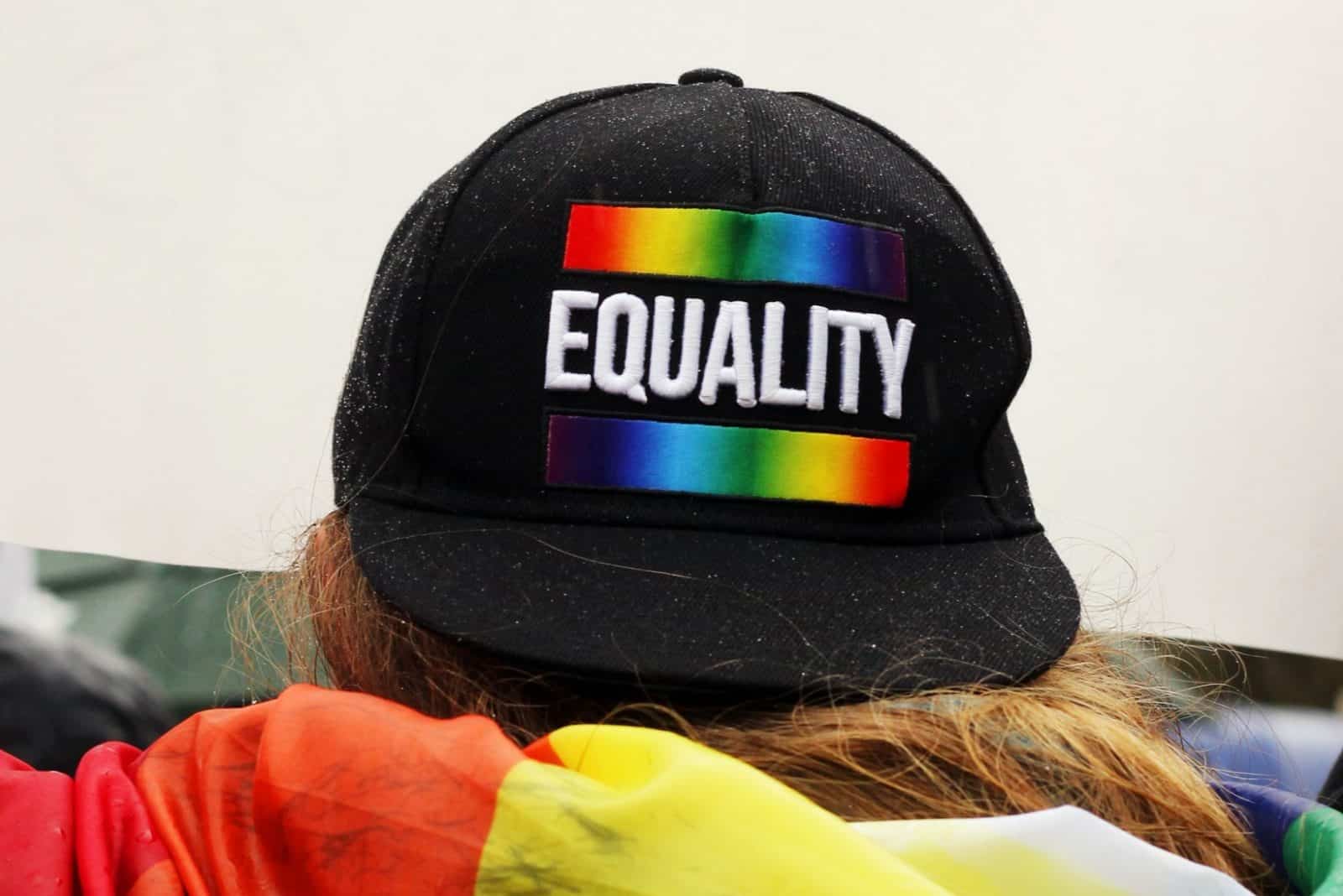 Eight years ago, Joe Biden went in front of NBC’s “Meet the Press” cameras to declare his support for legalizing same-sex marriages.

On the anniversary of that monumental occasion, the Human Rights Campaign- America’s largest LGBTQ rights organization, made an announcement of their own.

You may also like: LGBTQ Rights Around The World Face Downgrading Thanks to US Report

On May 6th, 2012, Joe Biden- then Vice President- went on “Meet the Press” to talk about a hot issue of the day- same-sex marriage.

Biden expressed his desire to see it legalized, bringing it up even before his boss, Barack Obama.

It was a monumental moment, as no president of vice-president before him had openly endorsed LGBTQ rights.

The Human Rights Campaign told The Associated Press on May 6th, the anniversary of Biden’s TV appearance, that they are formally endorsing Biden for president.

The other presidential candidate, Donald Trump spent the last three years quietly chipping away at LGBTQ rights. So the endorsement isn’t terribly surprising.

However, choosing to do it on the anniversary of such a monumental occasion highlights the community’s gratitude towards Biden’s role as champion for LGBTQ rights.

During the 2008 campaign, Obama described himself as a gay rights advocate.

However, throughout his first term the LGBTQ community expressed frustration in his lack of action.

Namely, they were most upset that he wasn’t working harder to legalize same-sex marriage. As ABC News explains, Obama claimed he was “evolving” when it came to that issue.

Then, Biden went on the air and told the world that he was “absolutely comfortable” with it. Just a few days later, Obama agreed.

Since then, Biden has become a champion for LGBTQ rights, part of which involves appearing at Human Rights Campaign fundraisers.

Most notably, if elected he’s vowed to push insurers to cover transgender surgeries, as he firmly believes in their medical necessity.

Current president Trump, on the other hand, has spent the majority of his 3 years in office chipping away at LGBTQ rights.

According to his arguments, LGBTQ people shouldn’t be protected from discrimination. His most notable blow to the community, though, came when he effectively banned transgender people from the military.

The Human Rights Watch endorsement also means that they’ll help identify LGBTQ voters and make sure they know how to be heard in November.

What are your thoughts on Biden getting the LGBTQ endorsement? Share below.

5 Beautiful LGBTQ Proposals That Will Make You Say I Do

Planning A Non-Binary Wedding? Here’s How to Do It!