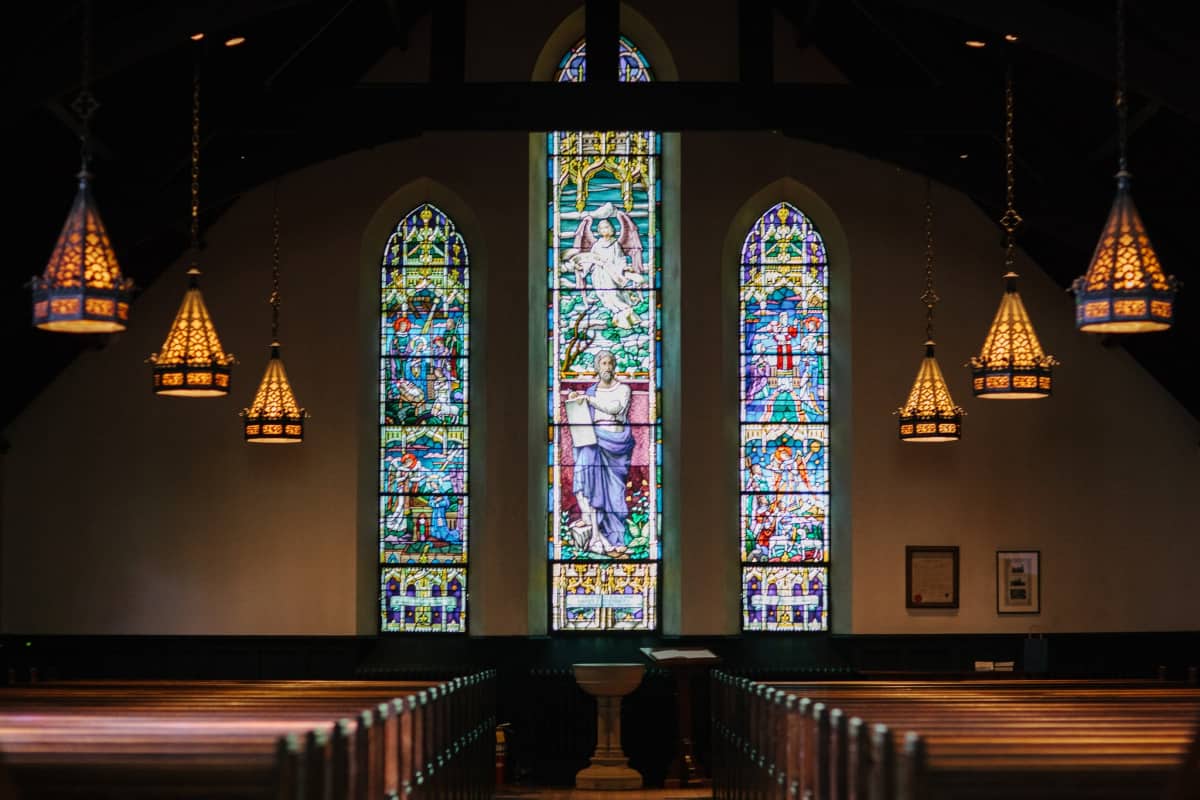 Table of Contents: hide
1) Anti-LGBTQ Louisiana Pastor Possibly Facing Charges For Holding Church Services
2) “This is not an issue over religious liberty “

Tony Spell, from Baton Rouge, continues to hold large church services in the midst of the coronavirus crisis.

You may also want to check out: Idaho Introduces anti-LGBTQ Bills on Eve of International Transgender Day of Visibility

While the world faces on of the biggest crises in recent years and cities around the globe issue “shelter in place” mandates, one Louisiana pastor refuses to follow orders.

Spell preached to about 1800 people to attend his Sunday morning service, according to AP News.

“We’re still here and still assembling and having church,” Spell said. When asked why, he replied, “Because the Lord told us to.”

Even Tony Perkins, a vocal anti-LGBTQ official and faith advisor to Donald Trump, tried to convince Spell to stop his services.

The pastor believes that faith will protect him and his people from the coronavirus.

“We are needy people. Our souls are lost,” he said. “We need help, and the church is the salvation center of the soul, the sanctuary where we come together and meet.”

On Tuesday, the law enforcement officers announced charges against Tony Spell for ignoring the governor’s rules. Now, he may be facing jail time as well.

“This is not an issue over religious liberty “

Over the last two weeks I have worked with the Sheriff, State Police the State Fire Marshal, Reverend Tony Perkins and others to address this matter outside of legal action. Mr. Spell made his intentions to continue to violate the law clear.

Instead of showing the strength and resilience of our community during this difficult time, Mr. Spell has chosen to embarrass us for his own self-promotion.

Mr. Spell will have his day in court where he will be held responsible for his reckless and irresponsible decisions that endangered the health of his congregation and our community.

This is not an issue over religious liberty, and it’s not about politics. We are facing a public health crisis and expect our community’s leaders to set a positive example and follow the law.

As of now, Spell still walks free and we don’t yet know what his ultimate punishment will be.

We do know that, according to Louisiana law, he can face six months in jail and a 500$ fine for his actions.

The pastor also opposed LGBTQ rights. He is a member of the Louisiana Family Forum, a homophobic group, according to the LGBTQ community of Louisiana.

According to Spell, “It is unnatural for boys to be attracted to boys, and girls to girls!” He goes on to say that:

Same-sex marriage gives the benefit of sexual pleasure and marital rights, while separating themselves from the responsibility of reproduction.

We will update you when we learn Spell’s ultimate fate.

What are your thoughts on this anti-LGBTQ Louisiana pastor holding services despite bans on gatherings? Talk to us below.

Essential Tips for Having Your Wedding at Home

Dillon Passage Open Up About His Marriage to Joe Exotic