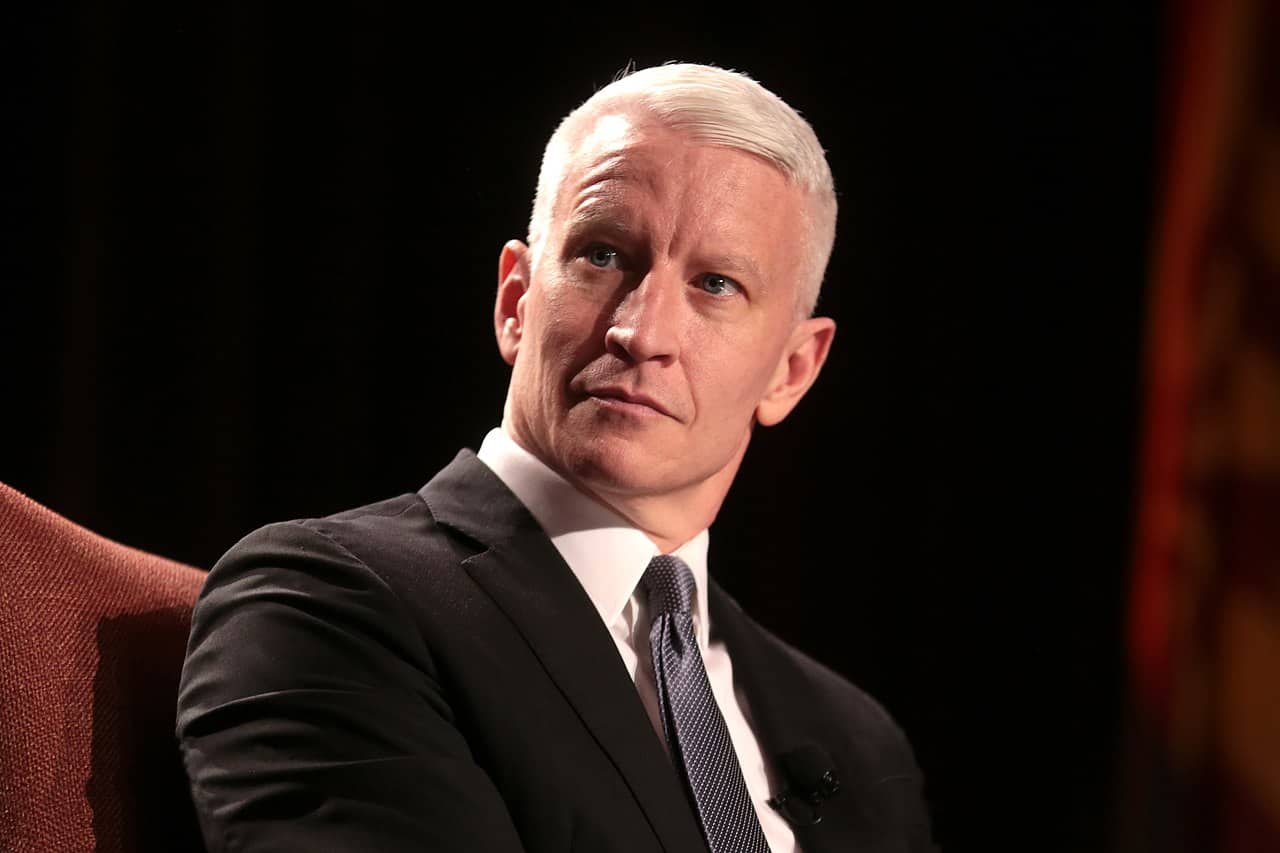 Howard Stern recently asked Anderson Cooper of CNN why he’s raising his son with his ex-boyfriend.

You may also like: Sandra Oh Fan Shares Photo Of Fiona Shaw With Her Wife Sonali and Twitter Goes Crazy

As a gay kid, I never thought it would be possible to have a child, and I’m grateful for all those who have paved the way, and for the doctors and nurses and everyone involved in my son’s birth.

Having a baby is definitely one of the best moments in someone’s life, especially if it’s something you never dreamed could happen.

So far, everything seems to be working perfectly, and Cooper openly talked with his friends and followers about the story.

Cooper shared how we wishes his family was here to see this, but also how grateful he is to all the good people who made it possible.

I do wish my mom and dad and my brother, Carter, were alive to meet Wyatt, but I like to believe they can see him. I imagine them all together, arms around each other, smiling and laughing, happy to know that their love is alive in me and in Wyatt, and that our family continues.

Recently, Cooper was asked why he’s choosing to raise his son along with his ex-boyfriend.

After all, most couples prefer a clean break when they call a relationship quits.

In an interview on The Howard Stern Show on Tuesday, he said.

I don’t really have a family, and so my friends become my family.

Adding that his former partner “is somebody I was involved with for 10 years, he’s a great guy.”

He wants Wyatt to have as many role models in his life as possible because it’s important that there’s always someone around him.

He discussed his own childhood and experiences with his parents.

We didn’t work out as a couple, but … when I was a little kid, it was just my mom and my brother, but it was my mom — she was not the most parental person and I wish some adult after my dad died had stepped in and just been like, ‘You know what, I’ll take you to a ball game.’

He believes it’s extremely important for a child to have two parents he can count on to be there for him, even if those parent’s aren’t together.

Everything happened real fast and they were both in the delivery room, along with the surrogate and her husband when his son was born.

Cooper is really grateful for everything that’s happened. Wyatt came into his life less than a year after his mother died.

The conclusion is that he wishes for Benjamin to be around Wyatt, because after all, he’s family.

[Benjamin is] going to be a co-parent to Wyatt, even though we’re not together anymore, but, you know, he’s my family and I want him to be Wyatt’s family, as well.

While the future is never certain, there’s one thing we can say about it. Wyatt will grow up knowing that he’s surrounded by love.

What do you think about Anderson Cooper’s reasons for raising son with his ex? Share below.