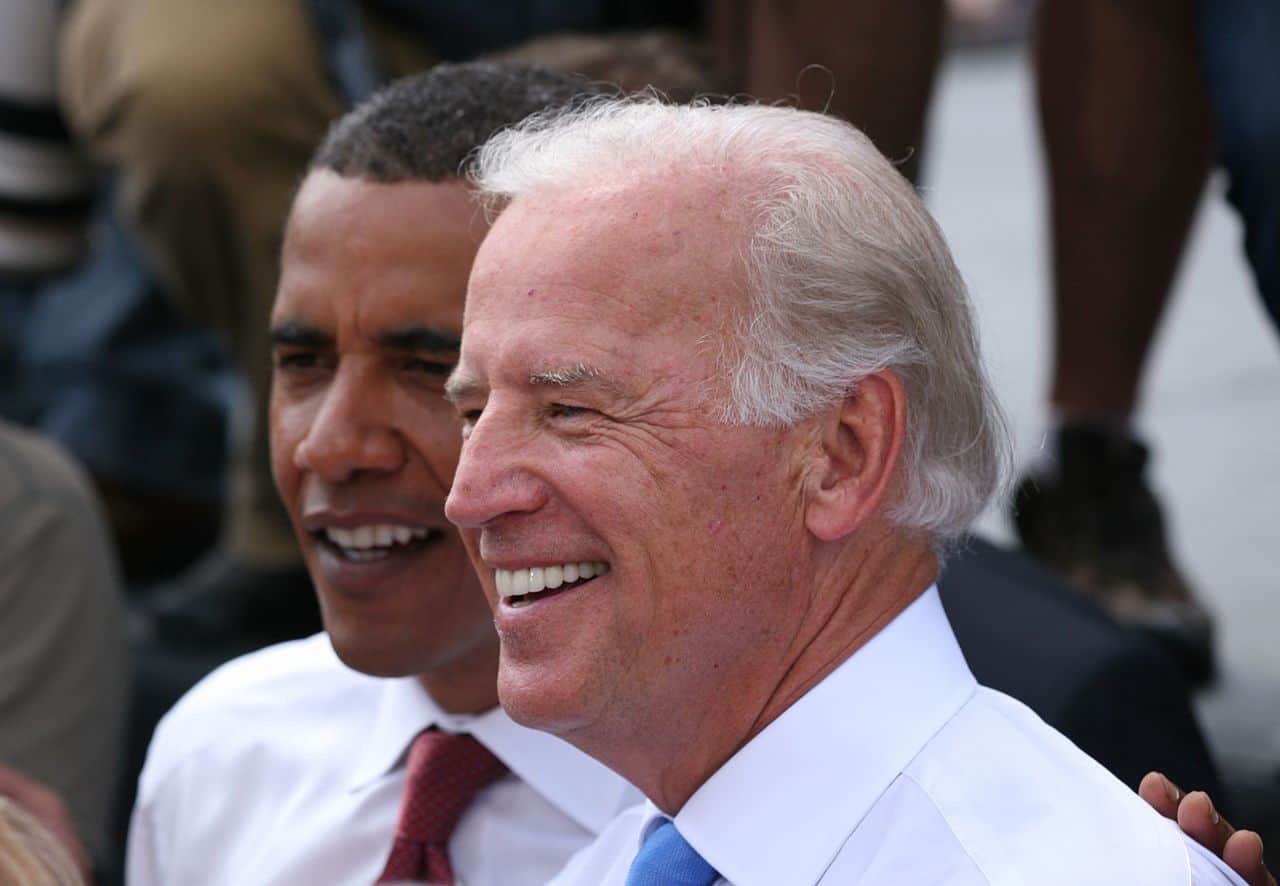 Democratic presidential nominee Joe Biden pledged to end violence against transgender women, and it didn’t sit well with the alt-right.

You may also want to check out: Franklin Graham Claims Most of New York Shares Anti-LGBTQ Views

This year alone, ten transgender people were murdered. Biden, who was recently endorsed by the LGBTQ community, pledges to stop that if elected.

We cannot be silent in the face of rising violence against transgender people of color—like the recent tragedies in Missouri and Puerto Rico. It’s our moral obligation to end this epidemic, and ensure everyone can live open and proud and free from fear.

In his campaign, Joe Biden frequently discussing what he plans to do about the discrimination faced by the LGBTQ community worldwide.

According to his campaign website “no one should be fired, denied a home or access to services because of who they are or who they love.”

A week before his tweet, the National Center for Transgender Equality endorsed Biden for president, eight years after he stated.

He has a plan and he’s working towards to make the world a better and equal place, especially after The Commission on Unalienable Rights is trying to downgrade women and LGBTQ rights around the world.

Alt-Right Not Thrilled with Biden’s Pledge

Of course, his Tweet was met with the expected fury by the alt-right MAGA community.

One self-proclaimed rapper even went so far as to create a hate-speech-filled “rap,” making fun of transgender women.

We only share them to illustrate what Biden- and the transgender community itself- faces every day.

Others did what MAGA right-wingers do best- misquote and misinterpret the Bible.

Even so, Mara Keisling, the executive director of NCTE Action Fund said.

Biden has a strong agenda for addressing the issues that face transgender Americans, a record of getting big ideas done during his time as Vice President in the Obama-Biden administration and a history of ensuring that transgender people are protected, including protections for transgender women as part of the reauthorization of the landmark Violence Against Women Act he authored.

What are your thoughts on MAGA alt-righters raging against Biden’s pledge to stop violence against transgender women? Share below.