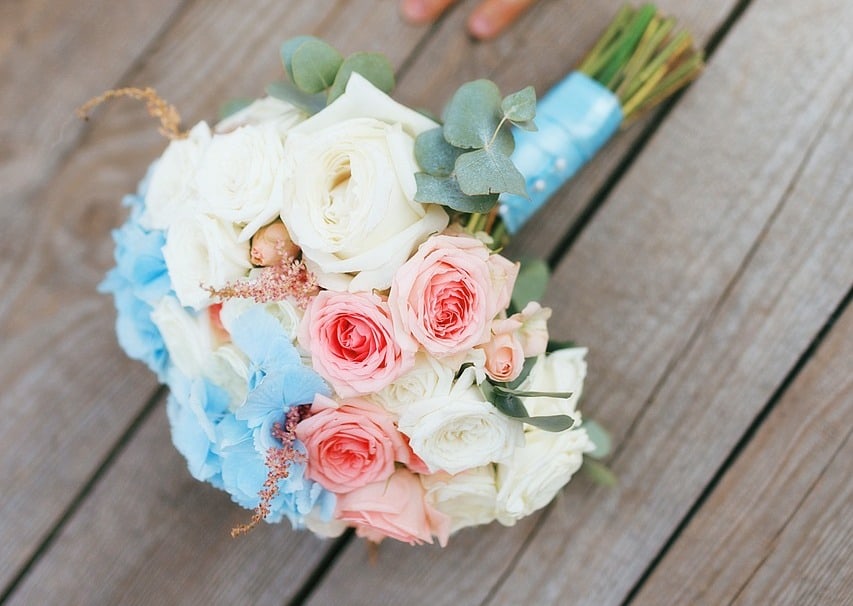 Wondering which celebrities married the same person more than once?

It seems like Hollywood couples break up and make up more often than most people change their socks!

Let’s be honest, most of us never really think about getting back together with our exes.

I mean, they’re exes for a reason, right? 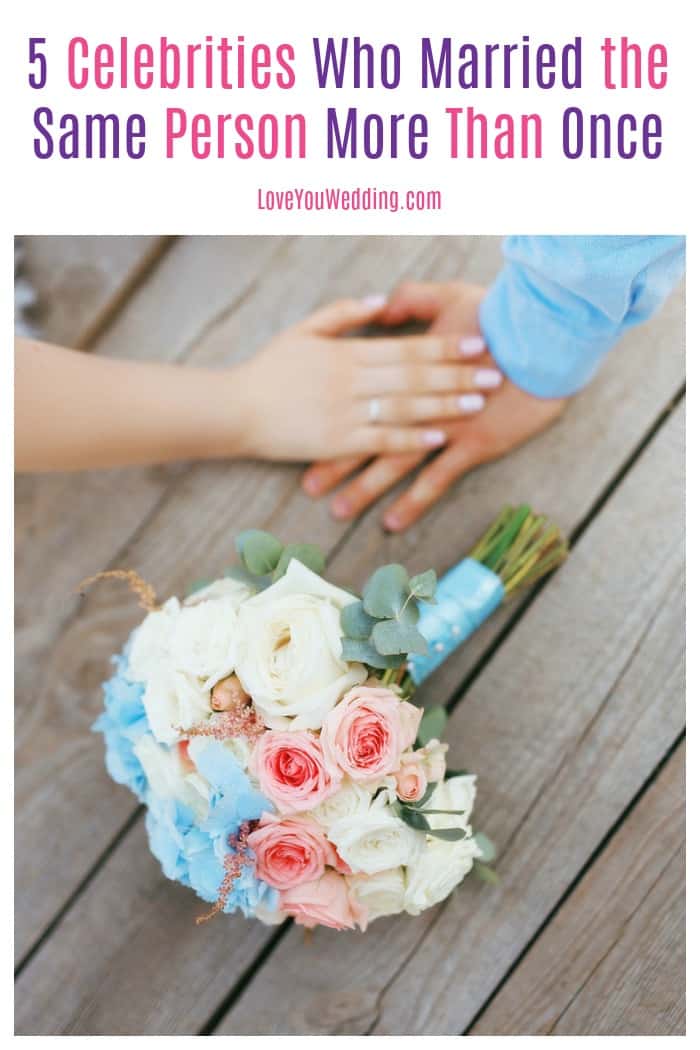 However, there are some famous people that have done just that.

Here are just some of the celebrities who married the same person more than once.

Celebrities Who Married the Same Person More Than Once

Pamela, born July 1, 1967 is an actress and model that’s most well-known for her roles in Home Improvement and Baywatch. She is also the head of her Pamela Anderson Foundation, an organization dedicated to protecting people, animals, and the environment.

Before marrying, divorcing, marrying, and divorcing Salomon,  Anderson also had an on again/off again relationship with rock star Kid Rock. The couple were engaged in 2002, but split up in 2003. They rekindled their romance in 2006. Obviously, it didn’t last, since she married Rick Salomon for the first time in 2007!

Don Johnson, born December 15, 1949, is an actor and singer who is probably best known for his role in the hit 80s TV show Miami Vice.

Johnson married and divorced fellow actress, Melanie Griffith twice. Their 1st marriage lasted just 3 months, from January-July of 1976. Their 2nd marriage took place on June 26, 1989 and lasted until their separation in March of 1994.

The couple reconciled a few months later, but divorced in May of 1995. They have 1 child together- Dakota- born October 4, 1989. Johnson is currently married to Kelly Phleger. They’ve been together since 1999 and have three kids together.

They married a 2nd time in January of 2006, but Mathers filed for divorce in April of 2006. The couple have 1 daughter together- Hailie Jade Mathers- born December 25, 1995. Mathers also has custody of Kim’s two daughters from a previous relationship.

She married motivational speaker, Stephen Craig twice but divorced him once. Their 1st marriage took place on June 26, 1982 and they divorced in October of 1985.

They married again on May 4, 2011 at the Las Vegas Nevada Temple and remain married today. They have one son together- Stephen James Craig- born April 20, 1983.

Like Marie Osmond, Van Damme married his wife, professional bodybuilder, Gladys Portugues twice but only divorced her once.

Do you know of any other celebrities who married the same person more than once? Share below!